An aeroplane carrying a Russian ice hockey team has crashed northeast of Moscow.

According to reports, the plane went down soon after takeoff from an airport near Yaroslavl, around 240km from the capital. The Russian Emergency Situations Ministry originally said that 36 people had died, but later updated that figure to 43.

The plane was carrying 37 passengers and eight crew, and the ministry is reporting that all but two people died.

The Yak-42 jet was carrying the Lokomotiv hockey team. Players include former National Hockey Leaguers Pavol Demitra, Ruslan Salei, Karel Rachunek, Karlis Skrastins, and Josef Vasicek. There is as yet no confirmation as to whether they were onboard the plane.

The team was headed for Minsk, the capital of Belarus, to play in the opening game of the season in the Kontinental Hockey League – a league of several ex-Soviet countries.

The Yak-42 jet is a Soviet-built three-engined passenger jet that has been in service since 1980. Dozens remain in service throughout the world.

It is said that Prime Minister Vladimir Putin has sent his transport minister to the site of the crash. 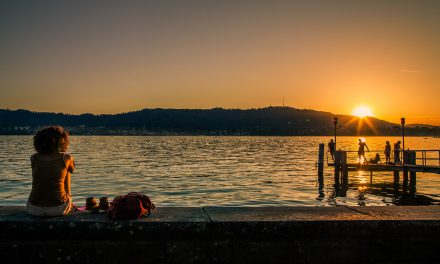