The alleged sightings around Queenstown in recent months of a girl with a distinctive eye defect have led Scotland Yard to make a request to New Zealand authorities for DNA testing.

“Police will be sending a DNA profile to British police…to confirm the identity of a girl who has been mistaken for Madeleine by a member of the public,” said New Zealand’s Detective Senior Sergeant Kallum Croudis, according to the Southland Times.

“This is not a line of inquiry, but just to corroborate what police in New Zealand are saying we have requested DNA,” said a spokeswoman for the Met Police. 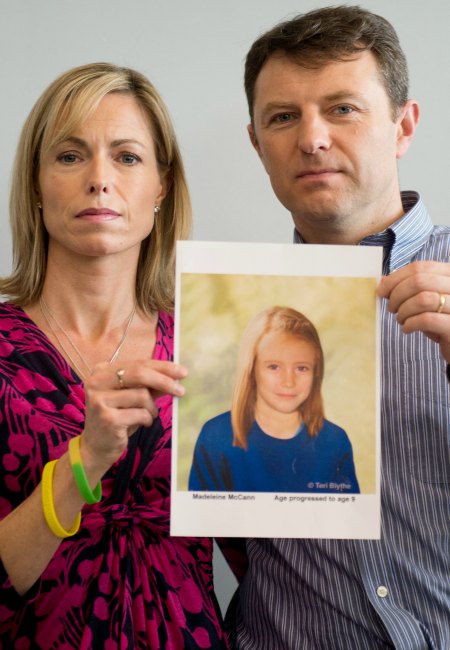 The parents of Madeleine McCann, Kate and Gerry McCann pose with an artist’s impression of how their daughter might look now at the age of nine (Getty images)

A shop assistant who originally reported the ‘spotting’ last month noticed the distinctive defect in the unidentified girl’s eye “She had the same eye defect as Madeleine. Only a very small percentage of the population have that and I was just staring at it the whole time to the point I forgot what they had purchased.”

The Antipodeans’ guide to Brussels and Bruges