There were seven games on Saturday, the pick being at the Emirates Stadium as a rampant Arsenal bounced back from the mid-week loss to Bayern Munich in the Champions League and thrashed relegation threatened Sunderland 4-1. They’re now one point behind leaders Chelsea, who had earlier won 1-nil against Everton with a last minute John Terry/Tim Howard own goal.

Elsewhere Fulham managed a draw away at West Brom in Felix Magath’s first game in charge, Cardiff slumped to a humiliating 4-nil defeat to Hull and Robin van Persie and Wayne Rooney – who’s signed a new £300k per week contract – scored as Manchester United won away to Crystal Palace. Man City enjoyed a 1-nil win over Stoke and West Ham beat Southampton in the day’s other games. 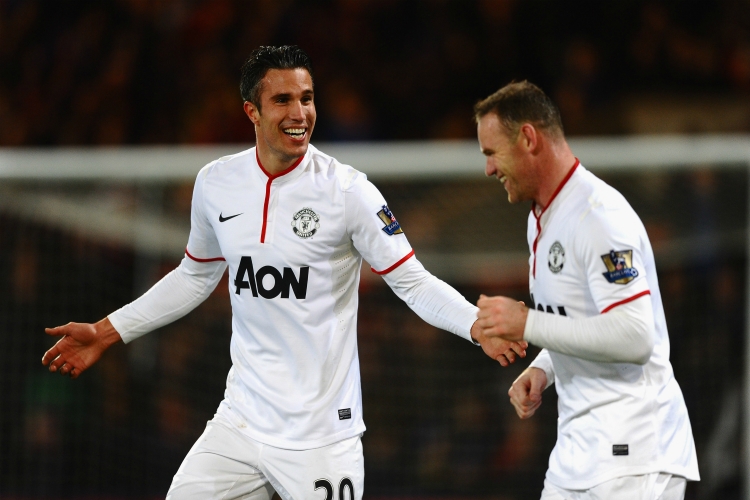 Sunday saw a seven-goal thriller at Anfield where Liverpool came out 4-3 winners in superb game against Swansea, Jordan Henderson and Daniel Sturridge both bagging a brace. 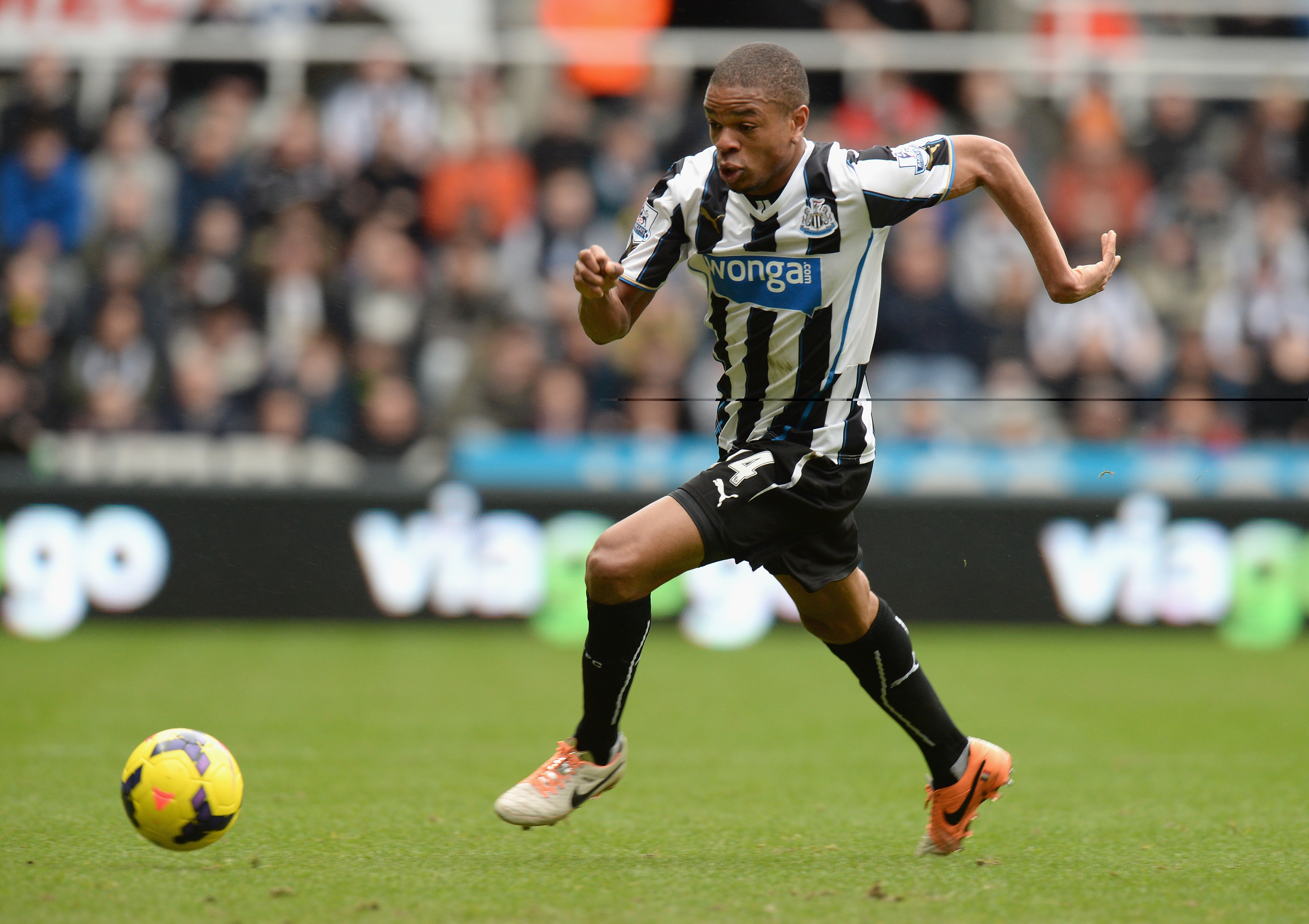 Review: The Hunger Games and trailer