Following a disastrous episode of the furious TV chef’s show, in which Londoner Ramsay sorts out failing restaurants with tough love and swear words, Amys Baking Company & Pizzeria in Arizona has hit out at the online haters.

The couple decided to reject opinions and ideas offered by chef Ramsay and owners Amy and Samy have hit out at anonymous comments from viewers and trolls with angry social media posts.

Trouble kicked off on the first day of filming at the restaurant between the owner and a customer over alleged bad service, to the point that the police were called, according to the Phoenix New Times “The [Kitchen Nightmares] producers told me they had never seen anything like this,” said one diner. 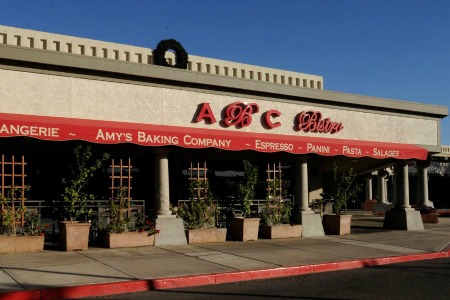 According to Fox TV, Ramsay has for the very first time admitted defeat: “With almost 100 Kitchen Nightmares episodes under his belt, Chef Ramsay has finally met two owners that he simply cannot help, despite his best efforts. For the first time in the history of the show, he just has to walk away.” 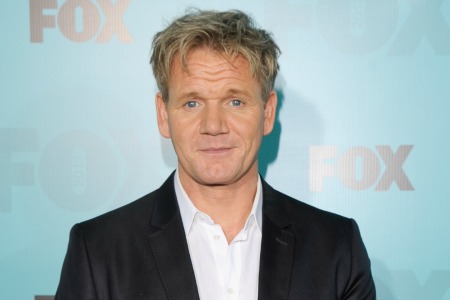 Ramsey throws in the towel: Chef has finally admitted defeat

“You people are all shit. Yelp shit, Reddits shit. Every shit. Come to here, I will fucking show you all.”

“You are all little punks. Nothing. you are all nothing. We are laughing at you. All of you, just fools. We have God on our side, you just have your sites.”

“I am not a witch. I am gods child. Piss off all of you. Fuck Reddits, fuck yelp and fuck all of you. Bring it. We will fight back.”

Watch some highights from the recent show below, via Fox. Images via YouTube/Getty