Revealed: why Londoners are binning their business plans

A survey of the capital’s aspiring entrepreneurs has revealed that the financial aspects of self-employment are causing Londoners to think twice about setting up – after a dramatic increase in UK self-employment between 2008 and 2012 – according to the Office for National Statistics.

1,200 people in London were asked if they’d considered starting their own business, and which aspects of owning a company they found the most daunting – with money matters being the key cause for concern.

The study found that overheads and over-working are the main reasons ambitious Londoners are binning their business plans.

49.6% of participants considered the lack of stable income the ultimate obstacle to starting their own business, despite a City AM report that Britain’s SMEs generate a yearly turnover of over £1 trillion – one third of the UK’s overall business turnover.

Almost 28% of those surveyed were daunted by the prospect of securing funding for their start-up, in spite of the range of government schemes in place to help fledgling businesses find their feet – while a significant 11% of respondents were put off by the idea of managing their own business finances. 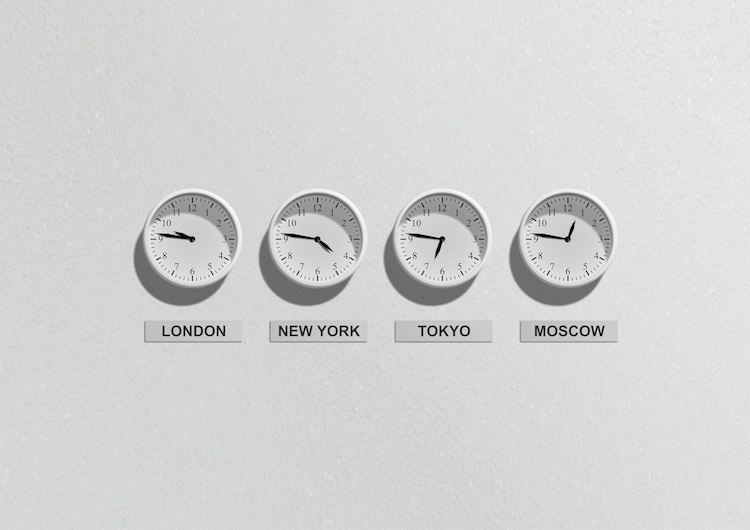 Generation Y
One resounding outcome of the survey by Intouch Accounting saw more than a third of under-35s reveal they’d like to own their own business – suggesting that entrepreneurial spirit is strong among generation Y.

Women below the age of 35 were the most passionate when it came to the prospect of self-employment – with a prominent 37% of younger women across the UK stating that they’d consider taking the leap.

Over half of female respondents between 18 and 35 cited the lack of stable income as their number one cause for concern when it came to the reality of setting up – while less than 10% of these women considered the prospect of working unsocial hours to be a deal-breaker.

Burdens of business ownership
According to the study, it isn’t just the finances London’s would-be entrepreneurs are afraid of – as the responsibilities and stresses associated with starting up scooped a fifth of the vote.

On top of that, 10.2% of participants were apprehensive when it came to the prospect of forfeiting their existing job benefits – and over 14% of those surveyed were discouraged by the idea of working long hours.

Recent data from Groupon revealed that over a third of British adults either run their own enterprise or are planning to set up – with the freedom of being their own boss cited as the number one motivation.

But with independence comes responsibility – and it appears that this professional freedom is actually the greatest deterrent for many of London’s aspiring business owners.

Cricket: Prior apologetic over broken window at Lords

The Way – review and trailer