Kiccking off on Friday, the festivities have included thousands of scantily-clad dancers gyrating through the streets wearing elaborate costumes, a Queen of the Carnival contest, and fierce competition between 12 elite samba schools who dazzled more than a billion spectators.

The first school to perform was Inocentes de Belford Roxo, with a colourful homage to Korean culture on a theme called ‘The Seven Confluences of the Han River’ reports the Daily Mail. Following closely was Salgueiro, with last year’s Carnival champion Unidos da Tijuca in toe, who performed ahead of Uniao da Ilha, Mocidade and Portela. A further six schools will perform tonight.

Take a look at some of these incredible scenes from Rio… and if you want to learn a bit more about what goes on at Carnival each year, check out what one of our writers had to say here 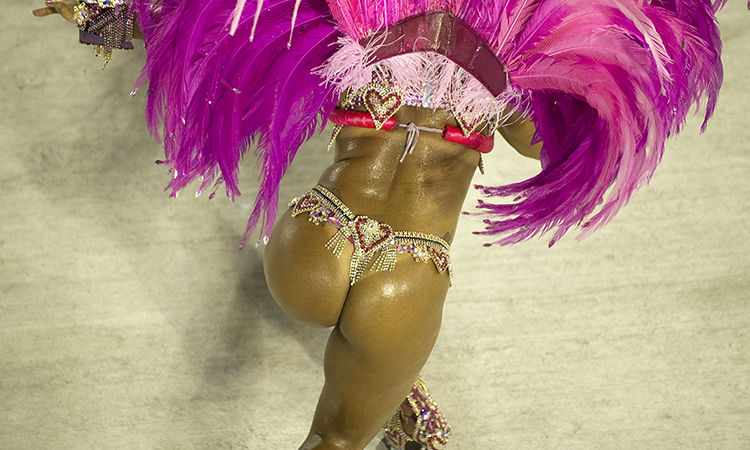 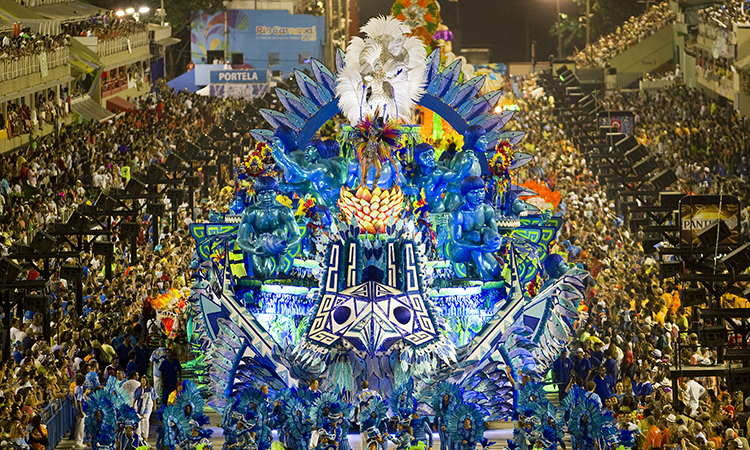 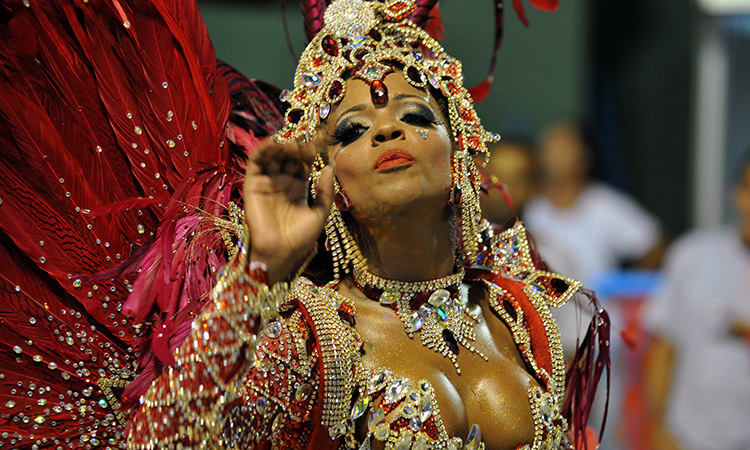 Laugh yourself silly at the 2014 Balham Comedy Festival