The mobile gaming market is expected to breach the $100 billion mark for revenues in 2017 and that is a confirmation of just how much the industry has evolved ever since the first mobile game launched when Tetris was released on the Hagenuk MT-2000 back in 1994.

In 1997, mobile phone manufacturer Nokia launched a pre-installed game called Snake onto their mobile devices. The game was a massive hit with mobile players all over the world and has gone on to become one of the most played games on mobile devices having been played on more than 350 million devices around the world.

The game proved to be such a hit that another version was launched for the Nokia 6110. This would become the first ever two player mobile game to be released and paved the way for future generations of mobile games. 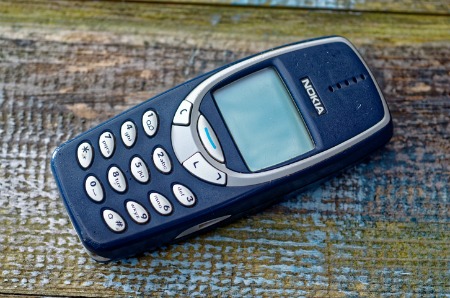 Snake was released on Nokia mobile devices in the 1990s credit: lenscap67/iStock

A New Millennium, A New Breed

The 21st century has seen mobile gaming taken to the next level. As mobile devices have evolved with sharper graphics, more memory, and becoming more powerful than ever before, it has allowed the quality of mobile games to improve. Throw into the mix the fact that mobile devices now stretch wider than mobile phones with tablets and iPods now possessing the potential to host games.

It was the 2009 launch of Angry Birds that shook the mobile gaming world. Released for the Apple iOS platform, games that are part of the franchise have been downloaded more than 2 billion times across all platforms. The franchise has also seen a Hollywood movie released based on the characters from the games. 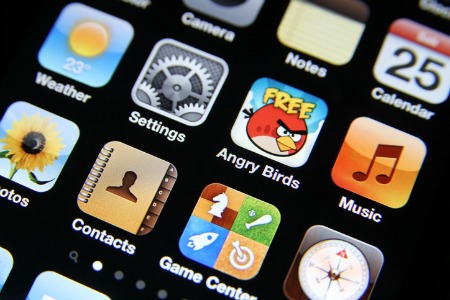 2012 saw the release of Candy Crush Saga. It was a puzzle video game that revolutionised mobile gaming and brought it to the attention of the main stream. Within two years of its release over 90 million players were playing the game and developer King confirmed profits over a three month period had hit $493 million.

Move forward to 2016 and an old name on the gaming platform enjoyed a renaissance. Pokemon GO saw Nintendo’s Pokemon franchise introduced to a new generation of player thanks to the mobile game developed by Niantic. The game used camera technology to allow players to search for Pokemon in real-life settings. The game was downloaded over 500 million times and hit 21 million daily users at its peak.

These games are just a few of the many that have taken the mobile market by storm. Other titles such as Farmville, Fruit Ninja, Clash of Clans, Subway Surfers, Temple Run, and Despicable Me have also earned millions of downloads since release.

One thing Pokemon GO tapped into was a desire by mobile players to enjoy a game in the here and now. The need to combine mobile gaming with real-life had already proved to be popular with mobile players on the gambling front.

Social network websites such as Facebook hosted mobile gambling apps such as Zynga Poker and Big Fish Casino where players could gamble with real money and play money against friends and other players from across the world.

The mobile gambling industry is now estimated to be worth in excess of $15 billion. This is something gambling operators have locked onto with new mobile casinos and mobile poker apps being released on a daily basis. It has now reached a level of development where mobile casinos can even offer a live dealer product to their players. 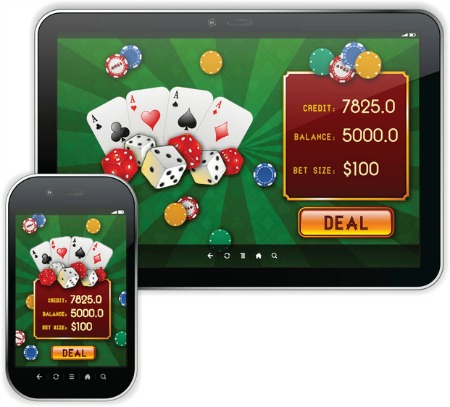 Mobile gaming feels like it is in a constant state of flux. Mobile developers are always searching for the next evolutionary step to sell their products. As technology continues to advance there are new possibilities that come about. New opportunities for games are created.

The next decade is set to be very intriguing for anyone that downloads their mobile games. The mobile gaming landscape is changing with every passing day and in a few years we will not even recognise it compared to today. That can only be seen as a good thing. The future is now.

Once – theatre review: The West End stage version of the critically-acclaimed low-budget film

Tim Yeo challenges David Cameron on Heathrow expansion: ‘Must decide whether he’s a man or a mouse’