The Melbourne Victory boss takes charge of his final club match on Friday before he steps into the shoes of sacked Holger Osieck.

The FFA is paying compensation to Victory, having relieved them of their star signing manager who will only have led the side for 32 games. But the terms of that compensation, between the $50k the FFA want to pay and the $1m the Roar want, is the reason behind the delay in a proper announcement. 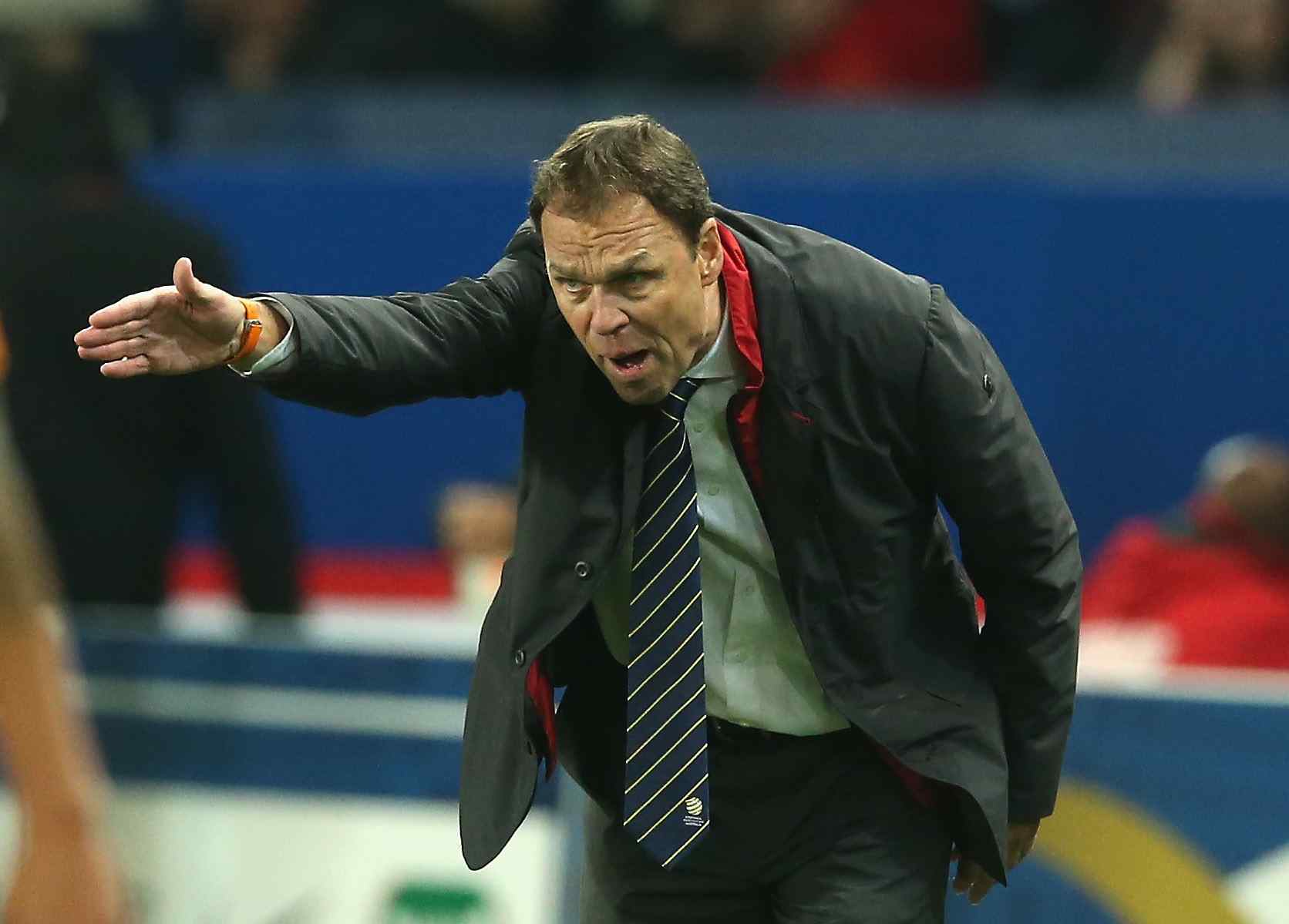 Postecoglou’s focus will be the 2014 World Cup in Brazil followed by the 2015 Asian Cup, which is being hosted by Australia.

All going well, he’ll also lead the side to the World Cup in Russia in 2018.

First point of business will be a friendly against Costa Rica on November 19 at the Sydney Football Stadium.

Osieck was dismissed immediately after the Socceroos’ 6-0 loss to France in Paris, which followed a 6-0 loss to Brazil.

Under interim manager Aurelio Vidmar, they managed a 3-0 defeat over Canada in London.

Wanna give up the ciggies or nag someone to? Here’s your ammo.