Romanian officials: Worried about immigrants? Come and live in Romania

Tongue-and-cheek billboards that eschew the belief expressed by British ministers that Romanians are desperate to move to the UK have been set up in Romanian airports and high-volume tourism spots, and may soon be found around London as well.

The campaign is a response to fears expressed by various members of British government that once the visas for citizens of Bulgaria and Romania are lifted later this year, immigration from those countries will skyrocket.

It is believed some ministers are be considering a “negative poster campaign” to dissuade Romanians from moving over. It seems Gandul has beaten them to the punch. 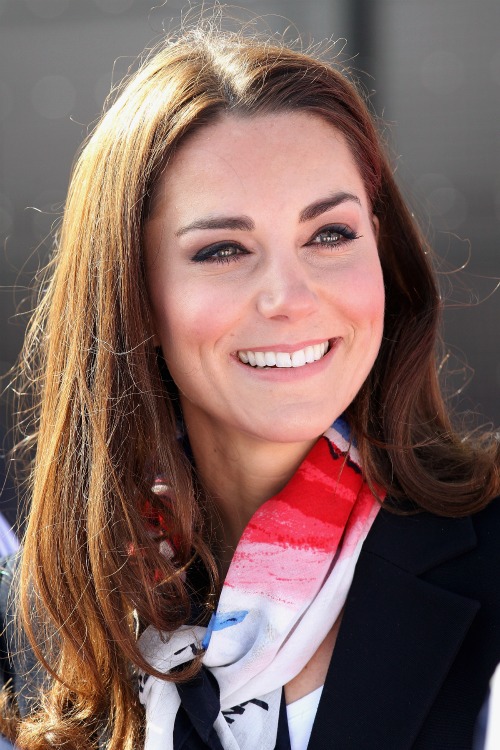 “Half of our women look like Kate. The other half, like her sister,” reads one poster, while another boasts: “Our draft beer is less expensive than your bottled water.” 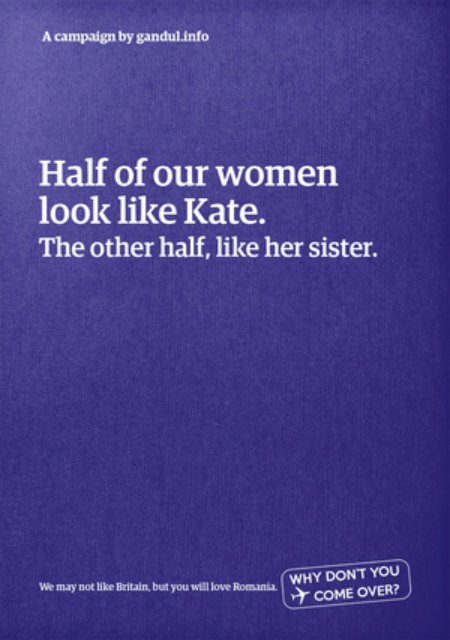 Mihai Gongu, the campaign’s creative director, told the independent that Romanians have 11 words for humour.

“Most of us are decent, hardworking people who pay their taxes, in Romania, or in the UK,” he said. “The majority of Romanians in the UK help the economy.”

See all the posters at gandul.info

London event: The Huguenot Legacy exhibition at the Bank of England Museum