Insurer Standard Club withdrew cover for the MV Alaed and all other ships in the fleet of Russian cargo line Femco when they became aware of the ships’ possible cargo and its destination and were informed by the British government that insuring such a shipment contranvened European Union Sanctions against the Syrian regime.

“We were made aware of the allegations that the Alaed was carrying munitions destined for Syria,” Standard Club said in a statement. “We have already informed the ship owner that their insurance cover ceased automatically in view of the nature of the cargo.”

The helicopters were sold to the Syrian government by Moscow (pictured above) at the end of the Soviet Era, and were headed from the Russian port of Kaliningrad through the North Sea towards the Mediterranean when they were stopped. 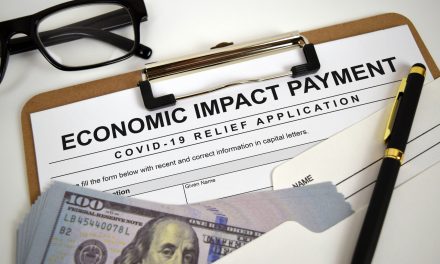