Ryan Giggs and other Manchester United players brought their children onto the pitch on Saturday, celebrating their team’s Premier League victory.

For Giggs it was a double celebration as it was his12th Premier League title win, making him the only Manchester United player to have medals from all the team’s victories.

Giggs now holds a record in English league titles having made the most Premier League appearances throughout his career and being the only player to have scored in all the campaigns since its creation. 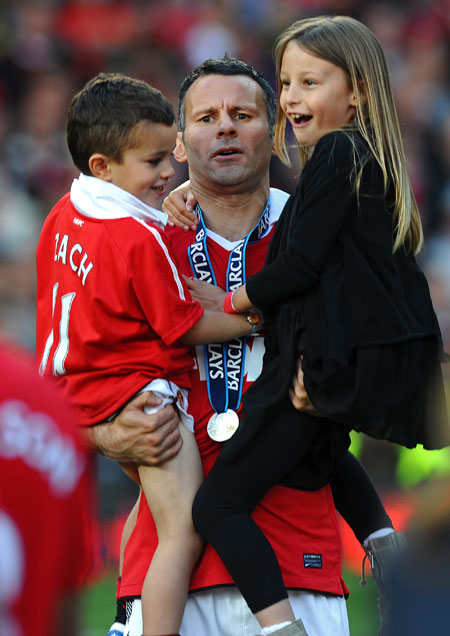 Ryan Giggs with his two children, Zach and Libby, at Old Trafford.

Speaking after winning the Sports Personality of the Year Award in 2009, Giggs said: “I’ve been lucky enough to win a lot of things in my career, playing with great players and playing under the greatest manager who has ever lived.”

Man United star Giggs also explained how he is still playing top-notch football at the relatively old age of 37.

“Desire, looking after myself,” he said.

“I’m enjoying my football more than ever and I think that’s reflected in my play.” 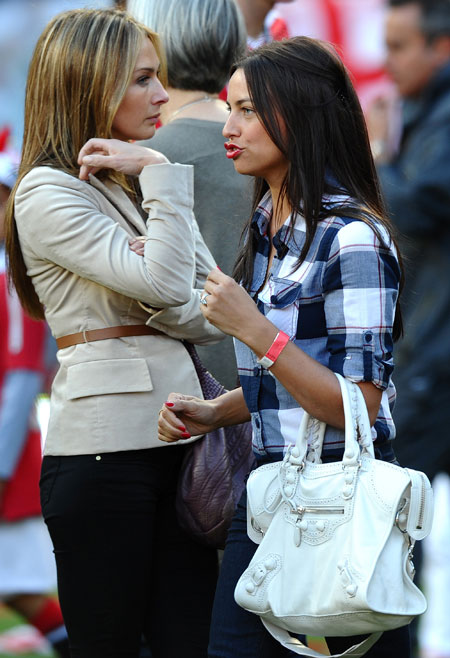 Giggs has always said he will continue player for Manchester United until he retires.

Taking part in the Old Trafford celebrations with his two children, Zach and Libby, Giggs was every bit the happy father.

Reading a TNT on the peaks of Courchevel – The Three Valleys, France

What’s on: The Rocks Windmill in historical Sydney