A seagull "stole" a GoPro video camera and unwittingly recorded its night flight over Cannes, according to a Youtube user.

The video begins with a man creeping into the garden of a stately home in Cannes, France, home of the eponymous film festival.

He places the camera on the ground, only to have it “stolen” by a seagull. 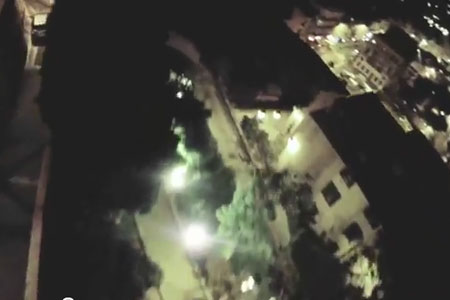 The seagull films the streets of Cannes.

Carrying the camera, the seagull takes a suspiciously scenic flight across Cannes before landing on a castle wall.

The owner of the camera is then somehow able to locate and retrieve the camera.

“Seagull stole my video camera in Cannes France. I found it on the castle wall, where I had to climb,” wrote the Youtube user.

The seagull video, which has successfully gone viral, is posted under the name, ‘Seagull stole GoPro’. 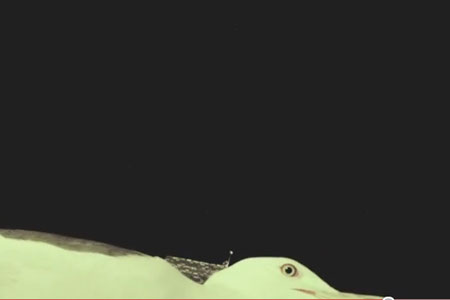 The bird takes a final self-portrait.

GoPro – which makes small cameras often used by surfers, snowboarders, skiers and mountain bikers – has used viral marketing to sell its products before.

Some commentators on Youtube have pointed to the fact that the poster, opica1983 appears to be in the film industry.

“This is all special effects. Look at this guy’s other videos on his channel and watch the "what we do"!” wrote petekosednar.

Either way, the seagull video is cool.

The Apprentice 2011: Glenn Ward is fired

Californian forest shut after squirrel discovered with the plague

US Marine sentenced to life for murder of Aussie nurse