German bowling enthusiasts had a frightening experience in the alleys when they were given bowling balls that looked like gruesome cut-off zombie heads. 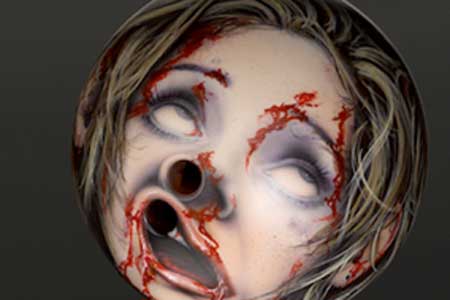 The balls were painted so the fingers were stuck in the nostrils of the revolting faces, in their eyes, and even in their mouths.
Celebrated spraygun artist Oliver Paass was the creative genius behind the stunt. It was a masterstroke collaboration with the advertising agency Jung von Matt for the German horror TV channel No. 1 “13th Street”. 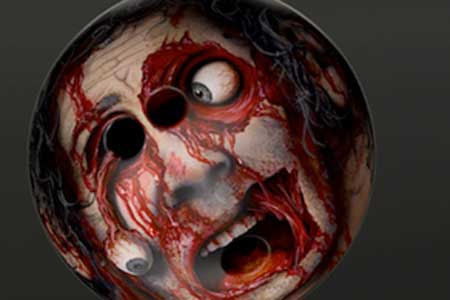 Dubbed the 13th Century Bowlingheads, they took the artist three weeks to paint and were swapped for regular balls at several German bowling alleys, catching participants unawares. Their reactions were caught on video. Check it out …