The widely respected sitarist had been in poor health for several years, although he continued to perform live right up until November this year, alongside his talented daughter Anoushka.

Shankar worked throughout his life as an ambassador throughout the world for India’s musical and cultural heritage. “Unfortunately, despite the best efforts of the surgeons and doctors taking care of him, his body was not able to withstand the strain of the surgery. We were at his side when he passed away.” said Shakar’s wife Sukanya and daughter Anoushka, who followed in her father’s footsteps and became a talented sitarist, in a statement released by Reuters.

“Although it is a time for sorrow and sadness, it is also a time for all of us to give thanks and to be grateful that we were able to have him as a part of our lives. He will live forever in our hearts and in his music.” 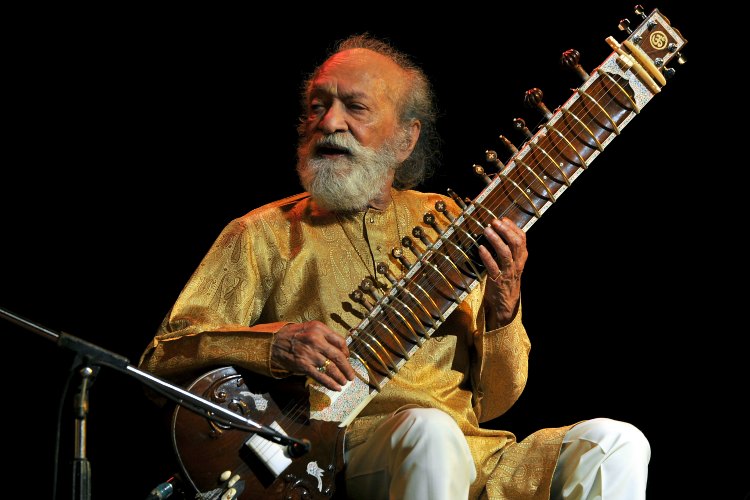 Shankar is also the father of popular American musician Norah Jones. She released a statement saying “My dad’s music touched millions of people. He will be greatly missed by me and music lovers everywhere.”

India’s Prime Minister Manmohan Singh called Shankar a “national treasure and global ambassador of India’s cultural heritage…The nation joins me to pay tributes to his unsurpassable genius, his art and his humility.”

Shankar was recently nominated for a Grammy award for his latest album release ‘The Living Room Sessions, Part 1.’

His work with The Beatles in the 1960’s led to George Harrison taking up the sitar. Harrison and Shankar met in 1966 and went on to work together and collaborate in high profile concert appearances at Woodstock, Monterey and charity fundraising show The Concert for Bangladesh in 1972, which was released in a special record box set. Harrison called him the “godfather of world music”. 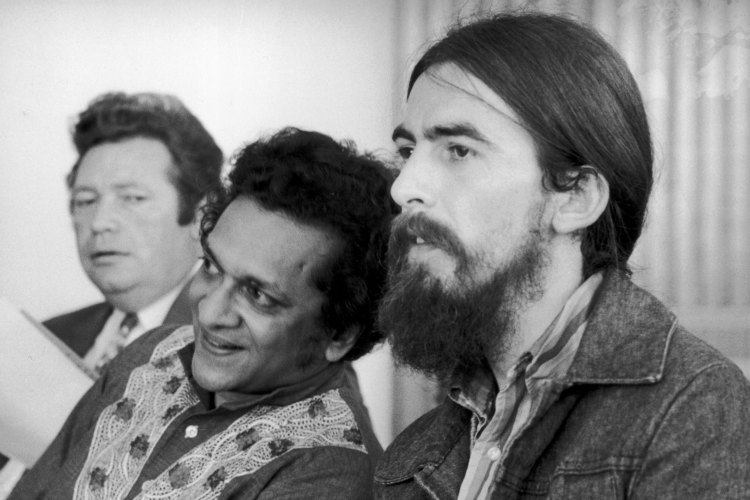 He wrote the soundtrack for the acclaimed 1982 film Gandhi, starring Sir Ben Kingsley. The soundtrack was nominated for an Oscar.

The respected musician then went on to become a member of the Parliament of India, from 1986 to 1992.

He was awarded the Bharat Ratna honour (Jewel of India) in 1999, the highest honour for a civilian. In the UK, Shankar was awarded an OBE in for services to music in 2001.

Opinion: Brits aboard continue to embarrass our country