Skiing in Salzberg: Snowscapes, schnapps and leather mini-skirts in the Austrian alps

I’ve been skiing since first light, swishing across slopes from the mountain commune of Alpendorf, via the small town of Wagrain.

I’ve had my head in the clouds, plunged down snowy, tree-lined routes and now the sun is blazing down on the wide-open base area of Flachau.

This is Austria in peak season and my day has everything. Except crowds, that is.

I’m exploring one of the country’s secret skiing spots, yet it’s ‘hidden’ less than an hour’s drive from Salzburg.

The Salzburger Sportwelt has 200km of slopes and while it’s not somewhere that would challenge experts – there’s barely a black run across four valleys – the ease of flying over these perfectly powdery snows makes me want to whoop with giddy satisfaction.

I finally stop to catch my breath at Flachauwinkl, where a free tractor-pulled trailer shuttles skiers to the lift at Zauchensee. 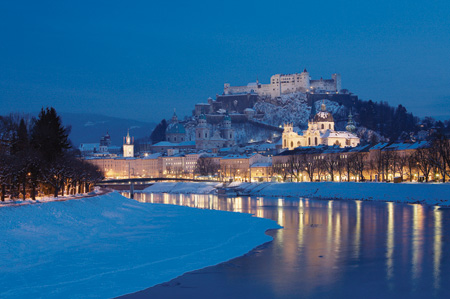 The resort’s Gamskogel Mountain, a soaring peak at 2188m, is the region’s highest point, and as the gondola takes me slowly upwards, I’m almost dumbstruck at how pristine the open slopes look beneath me.

There are easy blue and moderate red runs but I find an off-piste route that doesn’t even touch the groomed slopes and arrive at the bottom again, breathless but exhilarated.

The moderate prices of the Sportwelt reflect the fact that few British tour operators have bothered with the area, because it only has small villages as opposed to more established, tourist-drawing resorts.

In fact, Alpendorf is little more than a collection of hotels around the Rodelbahn gondola, but to me, it’s certainly none the worse for that.

My day’s last run finishes at the Oberforsthof, a rustic ski-in, ski-out hotel.

I have a beer at the Panorama Lounge, a glass-enclosed deck with comfy chairs, furry cushions, log-burning stove and views over the twinkling lights of the Salzach Valley. 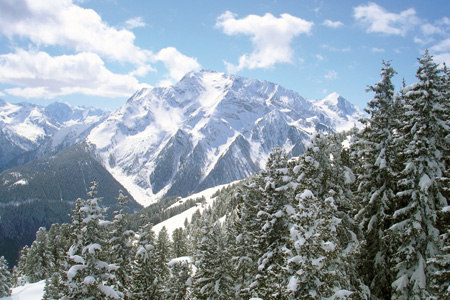 Feeling a little less steady on my skis after the drink, I then slip and slide down to the wooden shack that is the Eule (sporthotel-alpina.com), where there’s a buzzing crowd enjoying the après-ski action as snow starts to fall.

Later that evening, I meet up with some ski buddies and head for the cheery Oberforsthof restaurant, where waitresses are clad in short leather skirts and long leather boots – a very distracting combo.

We tuck into one of the most flavoursome starters I’ve ever eaten, the signature hot carpaccio – finely sliced raw beef topped with cheese and grilled, then laden with truffle oil and rocket.

As the evening gets going, the DJ cranks up the volume, people take to the dancefloor and the schnapps starts to flow.

After countless sticky shots, we head for Butz & Stingl, the liveliest bar in town, where the party rages into the early hours.

It’s impossible to avoid dancing in this log cabin venue, as I’m always crushed against someone who is already throwing shapes. 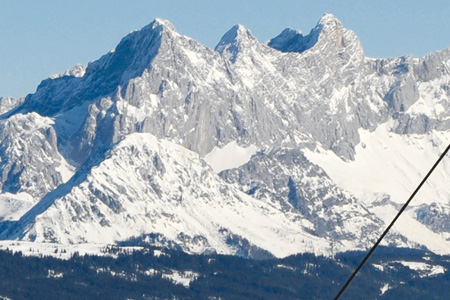 After several textbook-perfect days of skiing by day and boozing by night, it’s time to move on to the Untersberg, a forbidding flat-top mountain on the edge of Salzburg his is a place of legends – Emperor Charlemagne, ruler of most of western Europe in the 7th century, is said to sleep inside.

He’s supposed to wake every 100 years and, if ravens are still flying round the mountaintop, he dozes off again; but if they’re gone, it’s time for a final battle.

A 50-year-old cable car hoists me up the near-vertical side and across a chasm before landing.

This mountain, used mainly by Austrians who are trying to avoid tourists, isn’t actually an official ski area, but has just one 8km off-piste run.

I struggle behind Christian, my ski patroller guide, on a 10-minute hike, wondering if the effort is going to be worth it. 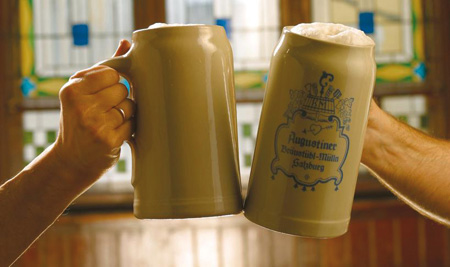 But once we reach the top and head off down the narrow track between rocks, trees and cliff faces, the views are stupendous. Snowy mountains in one direction, flat, green valley floor below.

And best of all, not a tourist in sight.

Christian points out the city’s ancient hilltop Hohensalzburg fortress as we snake along ridges and through gullies, before stopping at the Schwiegmühlalm, a hut serving more belly-warming shots of schapps.

“Oh the parties we’ve had here,” he says with a glint in his eye.

At least you can be sure of no gatecrashing tourists, I think. No wonder the locals love it. 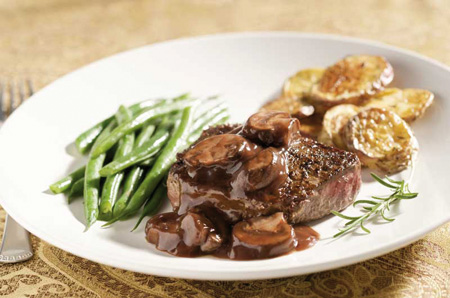 Eat – Budget: St Paul Stube is one of the best value venues in Salzburg – students and locals flock in for soups, sausages and such until 2am.

Midrange: Crispy, thin pizzas from a traditional wood-fired oven can be munched at Pizzeria Bistro in Hotel Alpina, a smart take on a basic pizzeria.

Luxury: Oberforsthof Alm is everything you’d expect of an Austrian restaurant, but with a modern take on traditional fare, including game specials. 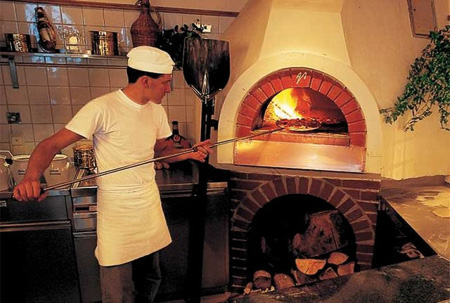 Midrange: Butz & Stingl is a throbbing log cabin bar in the middle of Alpendorf.

The rustic, fairytale venue is filled with dance music, smoke and swaying bodies. Beers from £2.40.

Luxury: Wine Cellar, is a vaulted-ceiling den, all brick and wood, beneath the four star-plus Hotel Alpina.

Conveniently located next to the gondola. Drinks from £4. 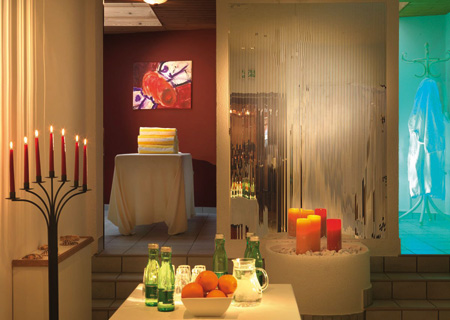 Sleep – Budget: Haus Heigl is a neat, family-run set of apartments on the main street.

There’s a free sauna and pool. Two-bedroom apartment for four from £55 per night.

It has perhaps the Alps’ smallest, cosiest cellar bar, the Platzhirsch, but you can still dance in there.

Luxury: Hotel am Dom in Salzburg is a kitsch Seventies fantasy of white leather and fur, set in a timbered medieval building in the old town. From £72pp for bed and breakfast.

Getting there: Fly London Stansted to Salzburg from £95.60 return with Ryanair.

Melbourne Cup preview: Cheats guide to the Race That Stops a Nation