The world number 37 team struggled against the 105th-ranked side, and had to come from to two goals down in front of 34,600 disappointed fans at ANZ Stadium.

It took a trademark Tim Cahill header to peg a goal back for the Aussies in the 51st minute, before a while a Brett Holman scorcher brought the sides level five minutes before the end of regular time. 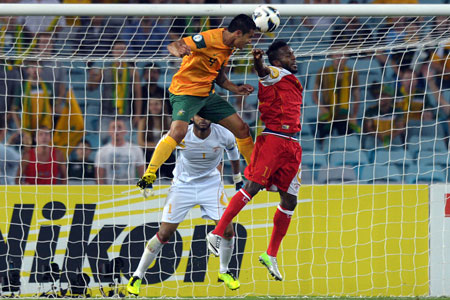 Oman went ahead seven minutes in via Abdul Aziz before Mile Jedinak slotted one in the wrong net just after half time.

Australia is now in second place in their Asian qualifying group, seven points behind Japan, level with Oman and just one point ahead of Iraq – only the top two teams get an automatic place in Brazil next year.

The Aussies have three matches to go, including one against Japan, so can’t afford any more slip ups.

“We had a game plan and we didn’t stick to it,” he told Foxsports. “They didn’t surprise us, we surprised ourselves.” 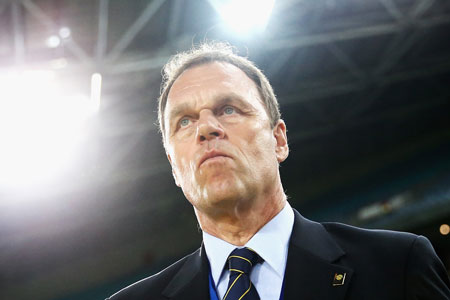 This is Naples in 48 hours: ancient artifacts, hedonistic night clubs and the best pizza in the world