The run-through to prepare for the big event on Wednesday took place in the early hours of Monday morning. Military personnel from the Royal Airforce, Royal Navy and Band of the Welsh Guards marched along Fleet Street from the RAF chapel of St Clement Danes on the Strand towards St Paul’s Cathedral. 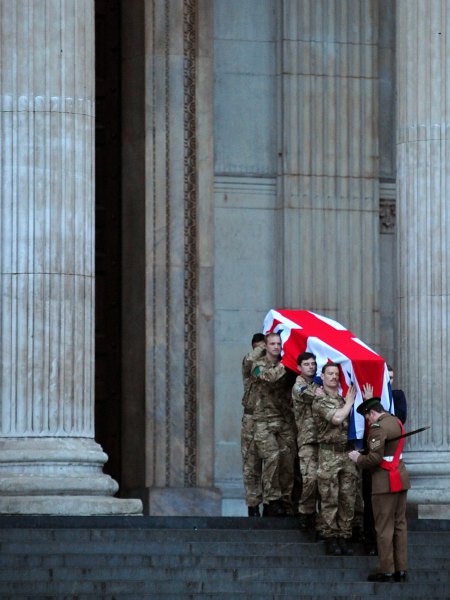 Between two and three thousand people attended an anti-Thatcher rally in Trafalgar Square this weekend. Sixteen people were arrested later in the evening when protesters were confronted by police. Charges ranged from drunkenness, affray and to assault on police officers, according to BBC News. 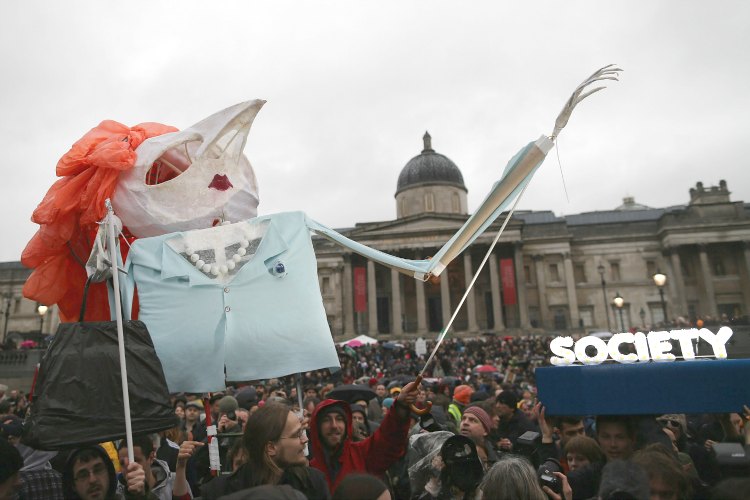 Dave Douglas, part of a group from the National Union of Mineworkers, labelled Thatcher a “terrible woman.”

He told reporters at the scene “In the north of England, in Scotland, Wales and the Midlands, people are celebrating the fact she’s gone because we don’t support what she did to our community, our industry and our unions.” 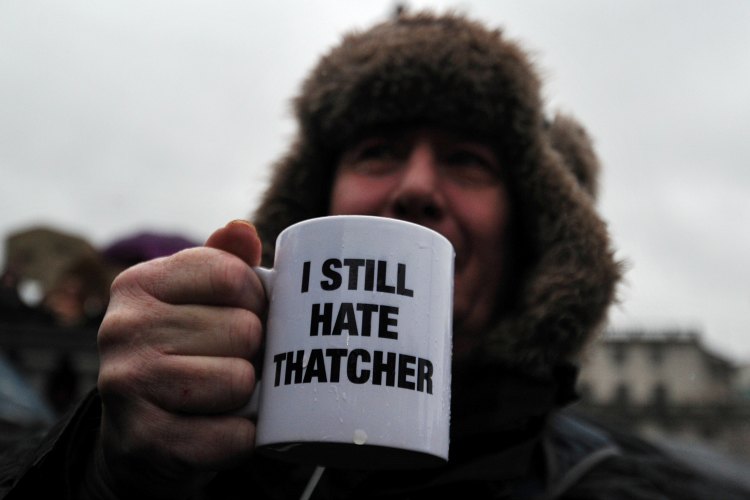 Protesters who intend to attend the funeral parade have been officially given permission by police to turn their backs on the procession as the coffin passes – but have been warned against actions that could cause “harassment, alarm or distress”.

Former Conservative chairman Lord Tebbit said “I think they ought to be grateful for the fact that the people who hold our views, and who are not mindless bigots, won’t allow their behaviour to provoke us into words or behaviour which would could be seen as a breach of the peace.”

Slaves kept in dog kennels and horse boxes for 15 years

Is designer drug Cloud Nine behind string of zombie cannibal attacks in the USA?