TNT teams up with Shoreditch’s Streetfest

Taking place on Sunday, May 5 in the heart of East London’s warehouses, the all-day festival offers the very best of British street culture, including music, art, sport, dance and cinema.

This year, a third warehouse location was added to keep up with the festival’s demand for live art. A menagerie of graffiti artists, urban athletes and emerging music talents will unite with voyeurs for the ultimate experience in creative interaction. 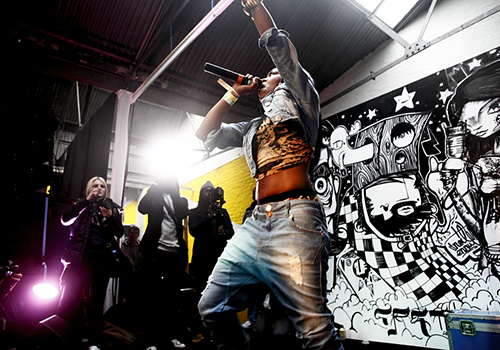 American rapper and producer Odisee will headline this year’s event. After a sell-out show at Jazz Cafe, and a massive performance with the underground movement ‘Boiler Room’, he returns to the UK for the third time ready to inspire both hip hop fans and first-time listeners. 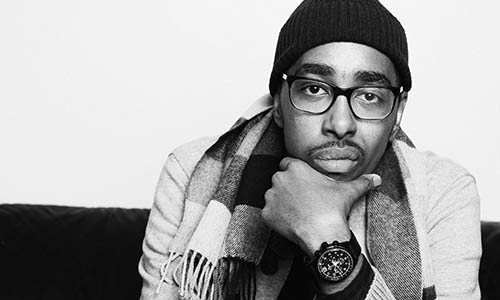 English rapper and producer Dot Rotten, who was named BBC’s Sound of 2012, will appear on the same stage with his own uplifting, grime-derived pop music.  The music line-up also includes DJ Vadim & DJ Nikki Beatnik, Livin Proof and Supa Dupa Fly, who represent some of the best in urban music. 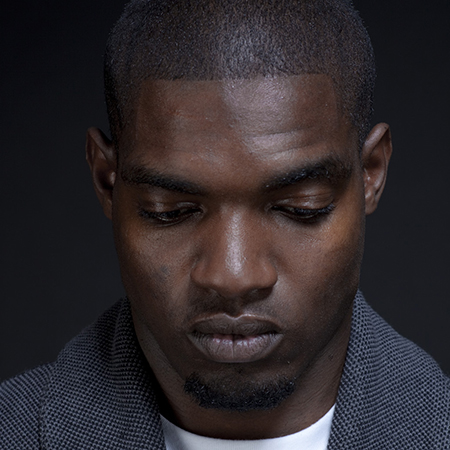 New for 2013 is ‘Streetfest Unsigned’, which features both emerging and unsigned talent. Acoustic musicians, poets and spoken word artists are invited to take the stage, which is located in the intimate Victorian railway arch. Remedy, a collective of hip-hop and spoken word mavericks, will curate the event.

The art focus of the festival will feature artists whose specialties range from aerosol to stencil-based. Internationally renowned street artists BRK, Cept, Snoe, Tizer and ID Crew, Jeba and more will be in attendance. Alternative London will sponsor mini workshops so attendees can try their own hands at street art. 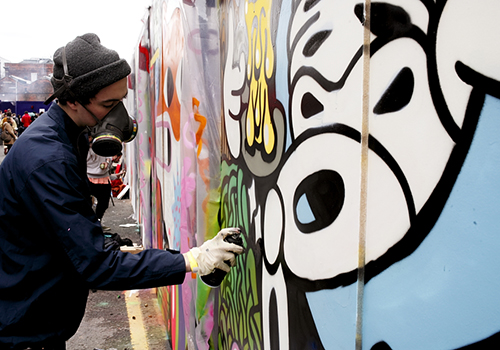 There will also be a secret wall, live art battle. Artists will be given 90 minutes to create a masterpiece and will be judged by a panel of judges, as well as audience onlookers.

The sports at Streetfest focus on lifestyle. Rollerbladers, skateboarders, BMX riders, parkours and dance crews will all introduce their “culture” through various showcases across the venue. 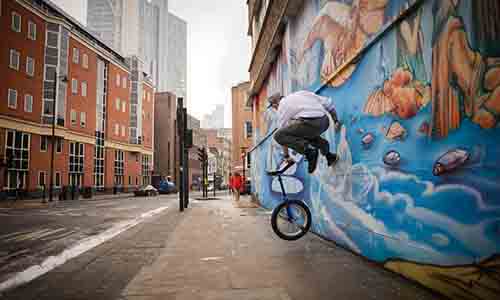 To spice things up, this year’s line-up will feature interactive competitions including a battle of the dance crews, a mini ramp jump contest and the world famous Game of Skate finals. 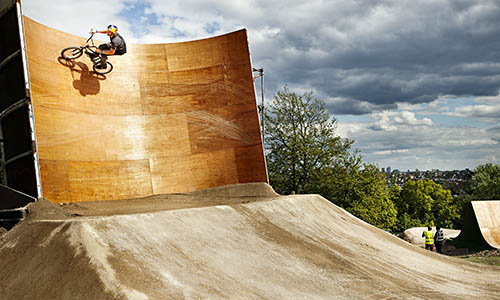 In between the live demonstrations, competitions and performances, attendees can visit Streetfest’s own marketplace, which will sell independent fashion labels, craft and food. 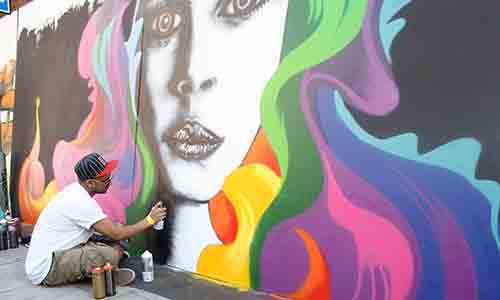 Tickets start at just £5. However, you can receive a 10% discount by entering ‘TNT OFFER’ as the special code on the purchase screen or using this link. The offer only applies to the first 300 tickets purchased and expires April 29.

To purchase tickets, and for more information, visit www.streetfest.net.

Check the hastag #streetfest2013 for updates.

Feeling lucky? We’ve also got tickets up for grabs on our competition page…

Life on Mars? 3 – A Tribute to David Bowie