Gauteng Police have confirmed a 26-year-old man is due before the courts this morning and a murder investigation is under way.

The 30-year-old victim has been named by South African media as Reeva Steenkamp, a cover girl for the local edition of FHM. She was allegedly shot dead at Pistorius’s luxury home in Pretoria between 4am-5am on Thursday morning.

The circumstances surrounding the incident are unclear. It is reported double amputee and Paralympic gold medallist Pistorius, known as the Blade Runner, accidentally shot Steenkamp in the head and arm after mistaking her for an intruder. She was shot four times.

However, a spokeswoman for Pretoria Police told reporters the force is “very surprised” by the suggestion that Pistorius mistook Steenkamp for a burglar. She said neighbours had heard shouting before the shooting and that officers have been called to Pistorius’s address before to deal with “domestic incidents”.

“Paramedics declared the woman dead on the scene and police proceeded with their investigation. The woman sustained wounds to her head and the upper body,” police spokeswoman Lt-Col Katlego Mogale said. 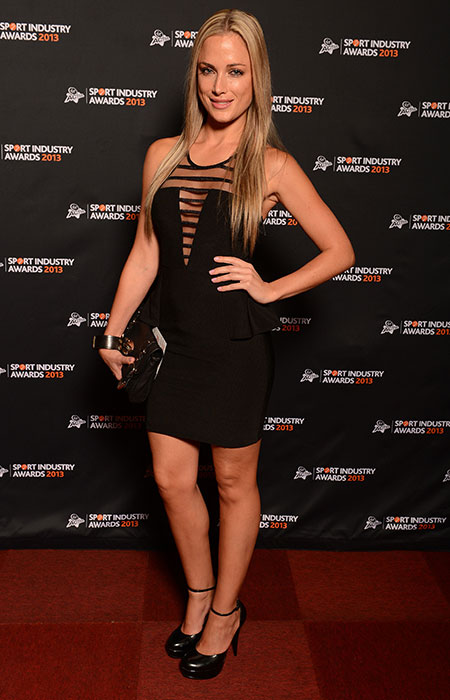 “When police arrived they found the paramedics attending to the woman. The paramedics declared the woman dead on the scene and police proceeded with their investigation of the scene.

“I can confirm to you that a 26-year-old suspect will be appearing in the Pretoria Magistrates’ Court this afternoon following a shooting at Oscar Pistorius’ house,” Mogale added.

Pistorius’ agent Peet van Zyl told the Telegraph he was heading to Pretoria to speak to his client.

“I hope I can have access to him at the police station,” he said.

“At this point in time I can’t give any details about what has happened.“Oscar is a humble person and a lovely guy – I’m sure what’s happened has been a terrible mistake but I really don’t have the details at the moment.”

Roxy Robinson posted: “My precious @reevasteenkamp in utter shock 🙁 🙁 🙁 you a true angel now in Heaven much love for you !!!”

Sammy Lambrechts said: “A woman with rare beauty… A classy and sophisticated young socialite with a heart of gold. A true lady.”

On Facebook, her cousin Deon Steenkamp said: “RIP cuz this is tragic we will always remember you for your stuning smile brighting up everyone world.”

Pistorius is one of South Africa’s national heroes and was born without a fibula in both legs.

He races wearing carbon fibre prosthetic blades and reached the 400m semi-finals in the London 2012 Olympics.

For years he has dominated in his category at Paralympic Games.

Heartbroken for #ReevaSteenkamp‘s family & for #OscarPistorius.This highlights how unsafe most South Africans feel because of crime#RIPReeva

My precious @reevasteenkamp in utter shock 🙁 🙁 🙁 you a true angel now in Heaven much love for you !!! twitter.com/Roxy_Robinson/…