Among those paying their respects at St Paul’s Cathedral will be former Australian prime minister John Howard, who has been chosen to represent Australia by current PM Julia Gillard.

“I have invited the Honourable John Howard OM AC to represent the government and people of Australia at the funeral service,” said Gillard in a press statement.

Howard praised the British leader, nicknamed the Iron Lady, saying “She is the greatest British prime minister since Churchill.” 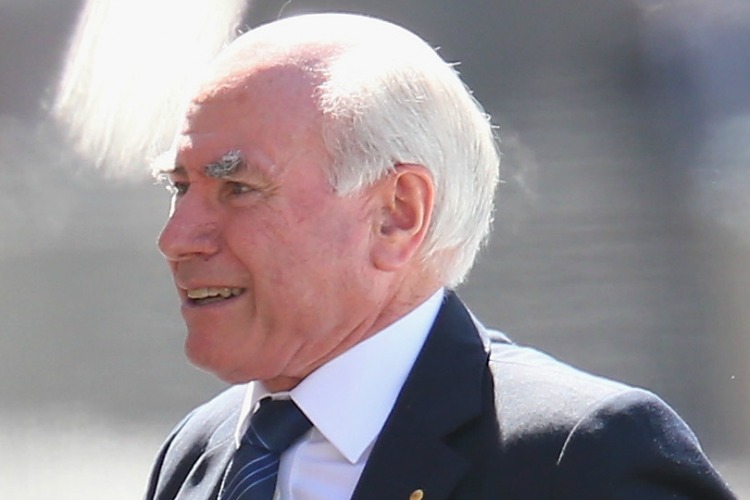 A representative of Nelson Mandela’s family will be in attendance as well as former South African president FW De Klerk, the last president of apartheid-era South Africa.

Her passing signal the end of a generation of leaders that ruled during a very difficult period characterized by the dynamics of the cold war. Her tenure as Prime Minister redefined British politics and public administration and these impacted greatly on the European politics and governance.

“The ANC was on the receiving end of her policy in terms of refusing to recognize the ANC as the representatives of South Africans and her failure to isolate apartheid after it had been described as a crime against humanity, however we acknowledge that she was one of the strong leaders in Britain and Europe to an extend that some of her policies dominate discourse in the public service structures of the world. Long after her passing on, her impact will still be felt and her views a subject of discussion.

“The ANC extends its condolences to her family, her loved ones and the people of Britain. May her soul rest in peace!” 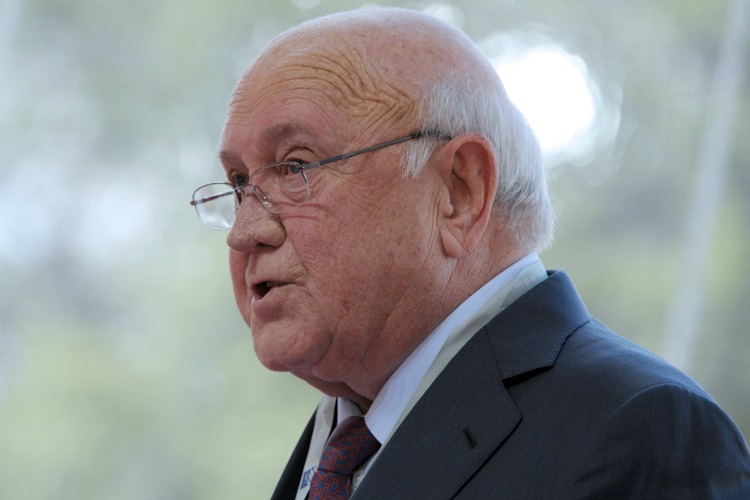 Representing New Zealand will be government minister and Leader of the House, Gerry Brownlee, former deputy-leader of the National Party, who is currently ranked third in New Zealand’s coalition cabinet under prime minister John Key. 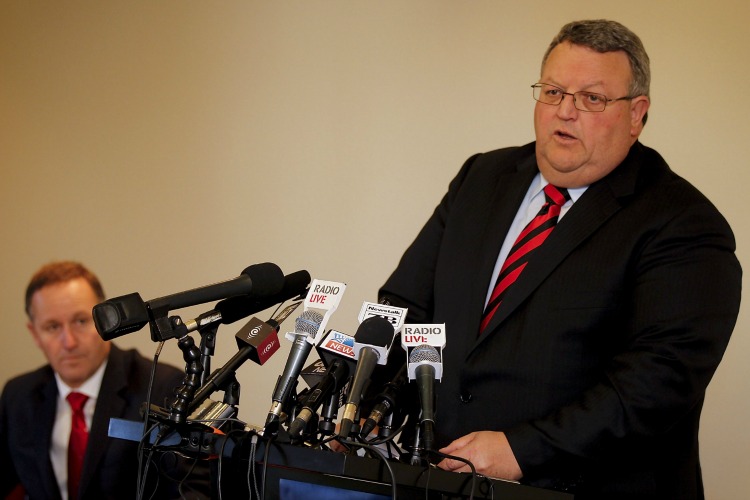 The service, which takes place on Wednesday morning, will involve full military honours with representatives from across the world, including Queen Elizabeth, Soviet leader Mikhail Gorbachev and former US president Ronald Reagan’s widow Nancy.