The project is touted to provide 2,300 new jobs in the revamped building. The historic façade will be retained but the remaining building and nearby multi-storey car park and The Gun pub will be completely demolished as part of an ongoing regeneration project for the E1 area in plans proposed by Exemplar to create office and retail space.

TV historian Dan Cruickshank campaigned against the plans and told the BBC he thought the announcement, which came as a result of the mayor’s intervention after Tower Hamlets council looked set to refuse planning permission, was “disappointing but expected.” 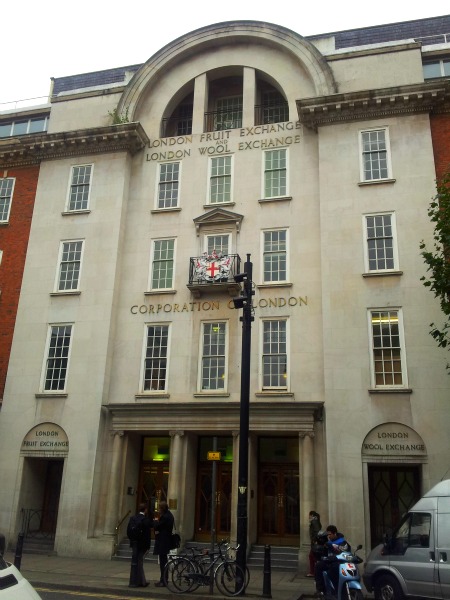 Johnson told a public hearing at City Hall “These plans will not only restore the façade to its former glory, but regenerate the Spitalfields area with thousands of new jobs, and brand new commercial opportunities.

“It will also make a vital contribution to the wider London economy and have a significant impact not just on Tower Hamlets but on surrounding boroughs as well.”

Cruickshank complained that the redevelopment plans would result in the historic 1920’s “great interiors” of the building being lost forever. The basement of the building was used during World War II as a refuge for local residents during the blitz.

“The character of Spitalfields, which is special, characterised by small businesses, independent enterprises, is going to be seriously diluted and undermined and a historic street in a conservation area, Dorset Street, obliterated.” he said following the verdict.

“The Spitalfelds Trust is not against change, but what is important is the nature of the change. Any development can be acceptable if it recognizes its characteristics, but the scheme will dilute the character of the area.” said Cruickshank, who represents The Spitalfields Trust.

“The fact that the façade is not used in the design shows how the design is very predictable and a poor cliché.” architect and local resident Paul Johnston told East London Lines website. Community groups put together petitions against the plans in February this year. Sixty small businesses currently occupy the building and have recently been given notice to leave the premises.

Johnson was given the power to overturn planning verdicts from London borough councils in 2008. 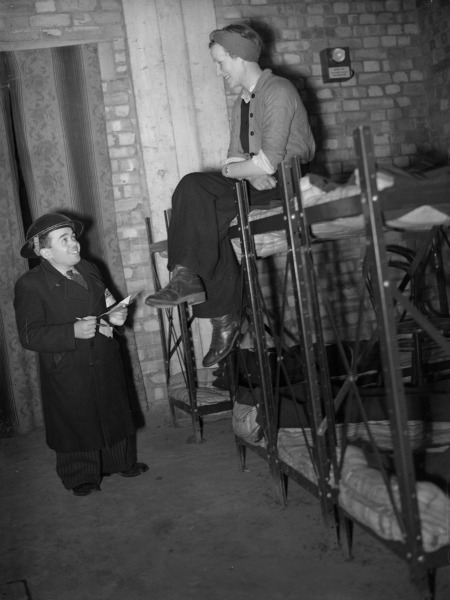 See some historical images of the building on the Spitalfields Life blog.

Leap year: Frog phobic gets $1.6m in compensation after house is invaded with frogs