We pick five of the best stately homes in the UK

What: This grand Jacobean property, which dates back to 1611, was the childhood home of Queen Elizabeth I. Now the residence of the 7th Marquess and Marchioness of Salisbury, the house is loaded with paintings, tapestries and historic trinkets. Scenes from Angelina Jolie’s movie Lara Croft were filmed here, as it serves as her home in the flick.
See: hatfield-house.co.uk 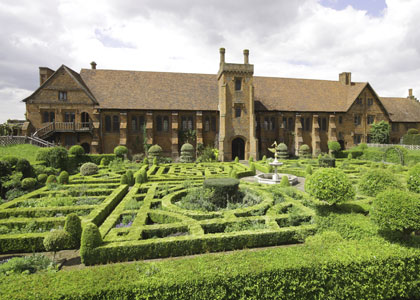 What: The birthplace of Sir Winston Churchill is set in 2100 acres of manicured parkland in Woodstock, eight miles from Oxford. Within ?the palace, visitors can stroll around State Rooms filled with treasures collected from the past 300 years.
See: blenheimpalace.com 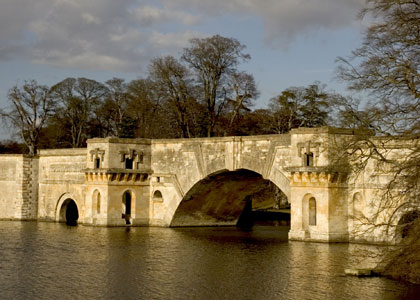 What: Leeds Castle has been ?a Norman Stronghold, the home to six medieval queens, and a palace used ?by Henry VIII. If you loathe walking, tour the extensive grounds on a Segway. There’s also a maze and a grotto.
See: leeds-castle.com 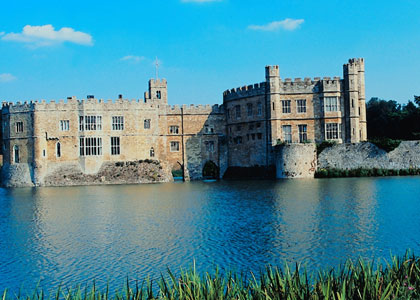 What: Set on 900 acres of parkland, Longleat is packed to the rafters with antiques. ancient books and, erm, King Charles I’s blood-stained vest, worn at his execution in 1649. When you’re done with the house, spot rhinos and lions at the safari park.
See: longleat.co.uk 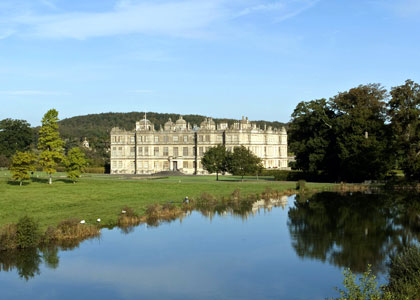 What: ‘Oop norf’ in the Peak District, Chatsworth re-opened last year after a £15 million facelift. The house has been the star of many films, including The Duchess and Pride And Prejudice, both with Keira Knightley, and The Wolfman, with Anthony Hopkins.
See: chatsworth.org 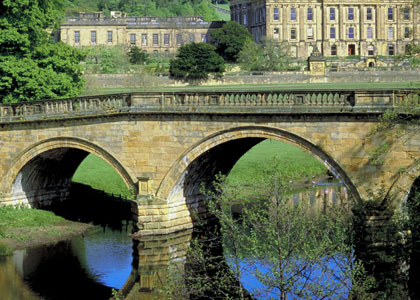