Summer and soul in the capital

Farai and the Forest Dawn
Farai (pictured below) was born and raised in Zimbabwe, in its second largest city, Bulawayo. While living there he absorbed the different cultures, dialects and sounds, which helped create the smooth vocals that are his trademark. Having written his first song at 10 and being signed by his 17th birthday, Farai decided his next step should be breaking into the UK.  He worked with producers to create Youtube successes such as Zars single ‘Smile’ but felt like he wanted his own sound.  Eventually in September 2013 he got some friends together to form Farai and the Forest Dawn to create what the band term, ‘retro-futuristic Afro-Soul pop’.  The synergy of the group worked well as they later won Be On the Scene’s, Battle of the Bands 2013 and have been busy gigging the London circuit over the past couple of years.  Farai has a very rich velvety sound to his voice which works well with the soul-pop fusion music he performs. Although the band perform a lot of their originals, sometimes they throw in some classic covers, with a little bit of a twist to make them their own. They are coming back to perform at Be on the Scene’s showcase on the 30th April at Floripa, near Old Street Station. 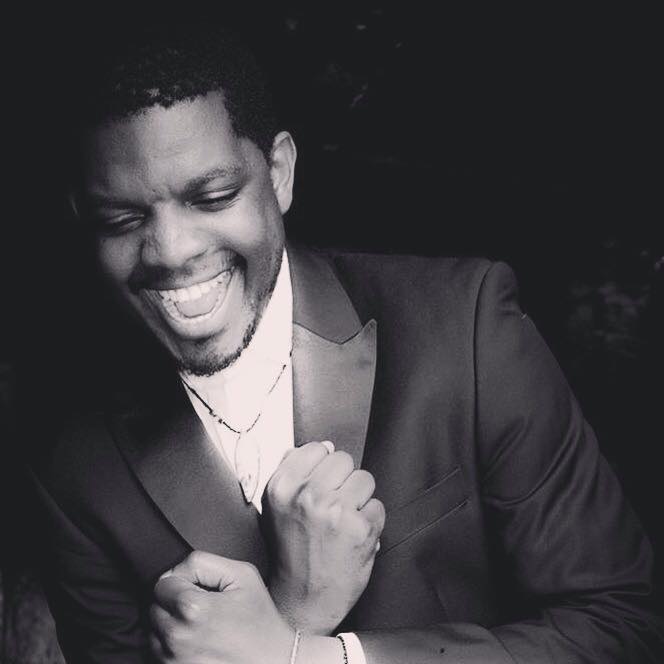 Nadia Sheikh
Nadia is a 19 year old singer/ songwriter who was born and raised in Spain. Being a mix of Spanish and English herself, her music tends to bring an interesting combination of both cultures.  She began writing songs at the age of 13 and has performed in a number of different venues in both Spain and the UK.  In 2013 she launched her first EP, titled 50 feet.  Like so many of her other songs there is a lightness to the way she sings about real experiences, even gritty situations.  She owns the stage when she performs, comfortably accompanying herself with guitar and building a rapport with the audience. Nadia is inspired by everyday life when writing songs, although she also admits that she has a vivid imagination.  But don’t all creative people?  I think most of her songs make me feel like I am sitting at a festival in the blazing sun, they just have that summer feel.  Currently she is studying music to develop her already professional skills even further.  This is definitely someone to watch out for in the future www.nadiasheikh.com/en/.  But for now you can catch her this Sunday at the Finsbury Pub and on the 29 April at Victoria Gardens as part of the City Showcase event.

As always if you hear of any great bands playing in your area then drop me an email at musicians@music-detective.com Have a great week.