When Conde Nast Traveler asked its well-travelled readers to rate places based on friendliness, Cork, Dublin and Kilkenny in Ireland, Edinburgh in Scotland, and New Zealand’s Auckland, Christchurch and Queenstown cracked the top 20.

The list was topped by Florianopolis in Brazil, which is dubbed the Island of Magic and is all about water sports, walking and has a super friendly airport.

One of two Australians top 20 entries is Tasmania’s biggest city, Hobart, which came in at number two, ahead of Bhutan’s capital Thimpu and Western Australia’s Margaret River, which is a no-brainer really given its two main industries/pastimes are wine and surfing.

The lowest scores on the friendliest survey don’t miss out, they make the “unfriendliest” list. And while those surveyed looked closer to home for most of their city-directed angst, there were a few other unsurprising inclusions.

Newark, New Jersey, topped it though as a place you need not visit except for a cheap flight out of New York. 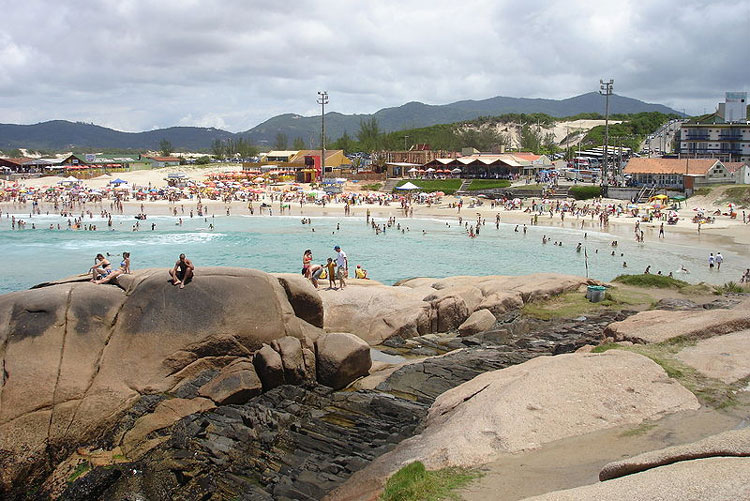 Top 20 Friendliest Cities in the World

Top 20 Unfriendliest Cities in the World