The away side took a first half lead through a Ki Sung-yueng effort at what used to be a fortress under Sir Alex Ferguson, with new captain Wayne Rooney’s overhead kick levelling things up on 53 minutes.

But this is a United side that some have labelled the worst in PL history and dodgy defending allowed Swansea new boy Gylfi Sigurdsson to score a 72nd-minute winner for the Welsh side.

The once dominant force in English football, who set up in Van Gaal’s favoured 3-4-1-2 formation, lack quality in several key areas and the Dutchman now has a couple of unwanted records:

– And was Swansea’s first league win at Man Utd 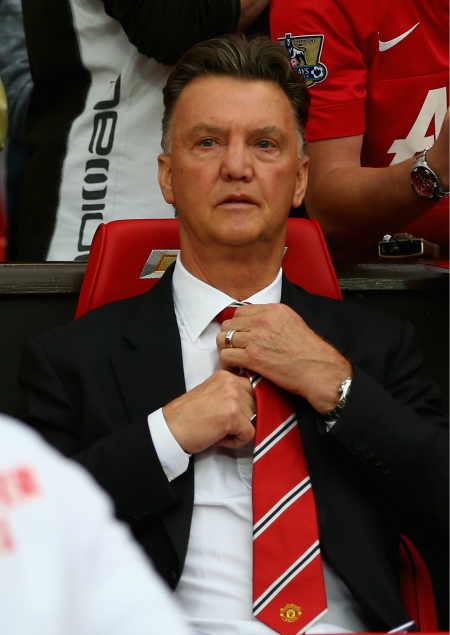 Up next for United is Sunderland, followed by MK Dons in the league cup, and then Burnley – all away fixtures.

You imagine they’ll be quite active in the transfer market in the coming days (remember, even David Moyes won his first game).