The 24-year-old from Stockholm said she felt a piercing pain in her ankle while playing in a pre-qualifier for the Australian Open at the Royal Canberra Golf Club in Yarralumla.

She saw the spider, identified as a deadly black widow that can kill an adult in under an hour if untreated, and simply brushed it away. But soon she was in intense pain and her leg was swelling.

Instead of panicking, she took the tee from her bag and performed her own on-course operation. 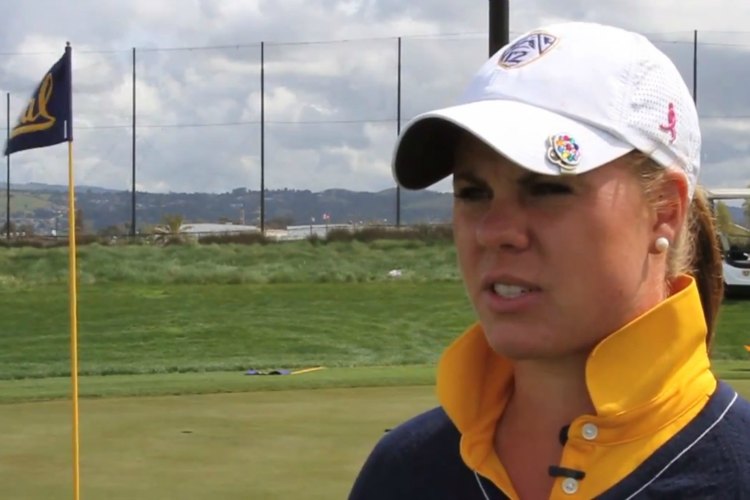 “When I told the local caddies in my group what had happened, they got very upset and said it was a black widow, and immediately started looking for their phones to call the medics,” Holmqvist told Svensk Golf.

Medics didn’t take any chances, following Holmqvist around the course as she hit a respectable 74 for the round.

Top 5 Things to do in Quebec

Cheryl Cole’s X Factor no vote was set up