Sydney shines: TNT looks at the five of the best acts to catch at this year’s Sydney Festival

Every January, Australia’s biggest city comes alive in more ways than one. January is, certainly in terms of the weather anyway, one of the best times of the year to be in Sydney – the sun is shining, the water is warm and the locals, so often frazzled by their hectic day-to-day lives in the big city, let their hair down and ease themselves into the New Year.

January is also the time of the year that the city celebrates itself. For the last 38 years, the Sydney Festival has been the most prominent celebration of them all. With musicians, dancers, directors and artists from across Australia and around the world coming together to showcase their boundless talents to an ever growing audience of culturally savvy Sydneysiders.

Just because we’ve chosen to focus on five events happening this January doesn’t mean that you do too. That’s the magic of the Sydney Festival – there’s so many things to see and to do and experience that, no matter what your tastes, you’ll find something that will take your breathe away. We’ve not even touched on the more than 20 completely FREE events taking place during the festival.

There’s even a giant, inflatable rubber duck on the Parramatta River. If you’re in Sydney this January, you’d be a fool to miss any of it. 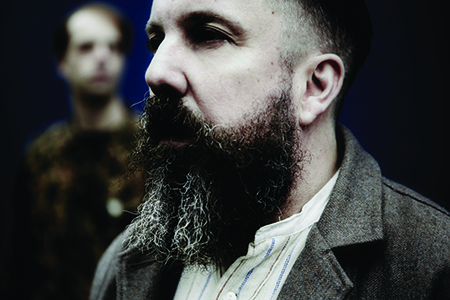 What: Where to begin with a man like Andrew Weatherall? As a producer he’s had a hand in some 19 albums, he has also remixed and worked with such seminal acts as Primal Scream, Björk, Siouxsie Sioux, My Bloody Valentine and New Order as well as being an accomplished DJ and musical talent himself. Perhaps the promo for his January 26 show at the Sydney Festival’s Spielgeltent says it best when he’s described as, ‘a man who knows his music’.

He has also been described by one of the world’s largest electronic and dance music websites/magazines Resident Advisor, as being a ‘legendary producer, remixer and tastemaker’ as well as being ‘the first proper punk DJ’.

Now, as part of the festival, Andrew Weatherall will be bringing his much vaunted DJ set to Sydney for one night in January – running the gamut of electronic dance music genres, styles and tastes ranging from chilled house, heavy electro and even a little bit of British post punk.

If you like dance music, punk music or basically any album from the last 30 years then you’re going to want to see Andrew Weatherall hit the decks.

When & where: Sunday, January 26 at the Spiegeltent in Hyde Park.

How much: $30 for general admission. 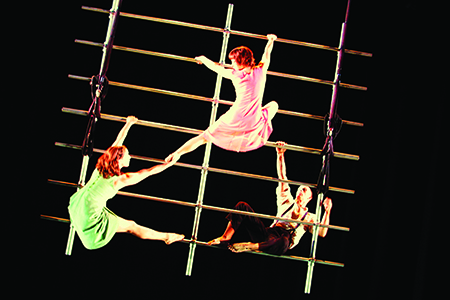 What: A British aerial theatre company whose critically acclaimed work combines a unique and awe-inspiring blend of circus and physical theatrical disciplines created on original and specifically designed pieces of equipment. Their performances generally tried to create story arcs that cover human emotions like vulnerability, trust and reliance.

Formed in 2004 the company derives its name from the Philosophy of William of Ockham (fun fact) which, long story short, says that the simplest theory should always be chosen. The company harnesses this philosophy in their performances, working as an ensemble to first brainstorm ideas and then work physically using bespoke equipment to generate their amazing productions.

Ockham’s Razor will be bringing three performances to the Sydney Festival in 2014 – Arc, Memento Mori and Every Action – each exploring the interweaving tangles of human relationships.

With six performances – each spanning 80 minutes, including an interval – to be performed during the festival and having just came from a critically acclaimed run of shows in Europe, Ockham’s Razor is sure to be one of the theatrical highlights of 2014. 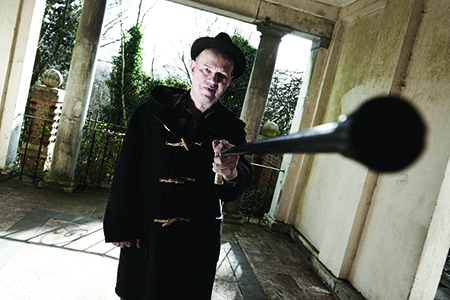 What: The one-time lead singer and songwriter for influential British post-punk outfit Orange Juice is bringing a selection of his incredible back catalogue to the stage in Sydney for the festival in 2014. The Scottish-born musician, who has been active in the business since 1976, has influenced highly successful bands and artists like Belle & Sebastian and Franz Ferdinand and is quite rightly considered a national treasure in the United Kingdom.

What makes Collins’ story all the more unique and amazing is the fact that he has recovered since a near fatal stroke in 2005 to return to his one true passion of writing, releasing and performing music. His show, entitled Exuberant Northern Soul is sure to be chock full of his legendary music – ranging from old Orange Juice classics, to songs off his most recent album Understated. 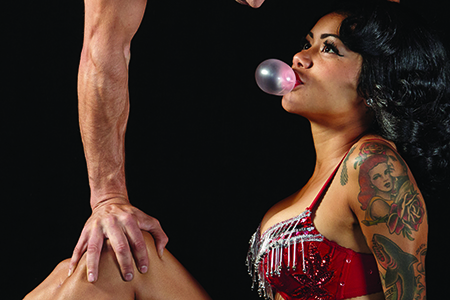 What: The latest creative work from Australia’s new emerging circus company; AfterDark Theatre. LIMBO is a raw, sexy and, at times, confronting journey through the mind of an old woman, stricken by madness, living in what is described as a ‘twisted mansion’.

Combining elements of gymnastics, puppetry, illusion as well as cabaret, burlesque, live music and good, old fashioned circus acrobatics, LIMBO is poised to be one of the stand out performances from 2014s Sydney Festival.

Artistic director Francesco Minniti says “We are trying to bring audiences an entertaining show that is still artistic. Usually circus shows are very in your face and gimmick loaded, we are trying to steer away from that.”

Having returned from a series of critically acclaimed shows in the United Kingdom as well as in Melbourne, you’re not going to want to miss LIMBO when it descends on Sydney. 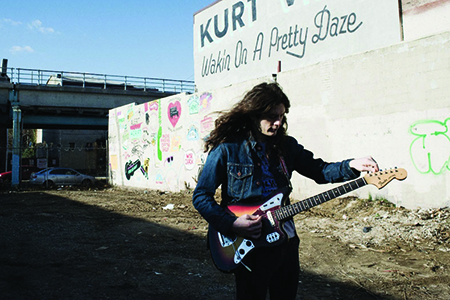 What: Philadelphia solo artist Kurt Vile, is no stranger to Australian shores, having only recently been in the country for 2013s Splendour in the Grass Festival, but he will be performing, alongside his band The Violators, at the 2014 Sydney Festival.

One of contemporary, indie music’s most accomplished and critically acclaimed artists; Vile’s most recent albums; including 2011s Smoke Ring for My Halo have received massive critical acclaim both in his native country as well as internationally. Highly respected British music publication NME described Vile’s live show as being “electrifying”.

Vile will be kicking off a run of shows around Australia this month and next with a show with his band, supported by local band Shining Bird, as well as a solo show the following night.

For more info on the Sydney Festival, which runs from January 9-26, see sydneyfestival.org.au

Australia clamps down on sex tourism