The fifth Australian T20 loss in a row follows a loss by the Australian Southern Stars women’s team to the Windies in their final match ahead of the world cup final in India on Sunday.

The Aussie men’s line-up, depleted with Test players made unavailable and three making their debut, fell 27 runs short of the Windies 6-191.

In a truly bizarre piece of scheduling, the Australian Test side including T20 stars Mitchell Starc, Dave Warner, Matt Wade and Shane Watson, were playing a warm-up match in India ahead of their Test series there.

Australia’s chase got off to an impressive start with in-form Adam Voges smashing  51 off 32 balls before he and Shaun Marsh fell to run-outs, the beginning of the end of their innings.

Leading an inexperienced attach, James Faulkner was the stand-out bowler for Oz with 3-28 off his four overs. 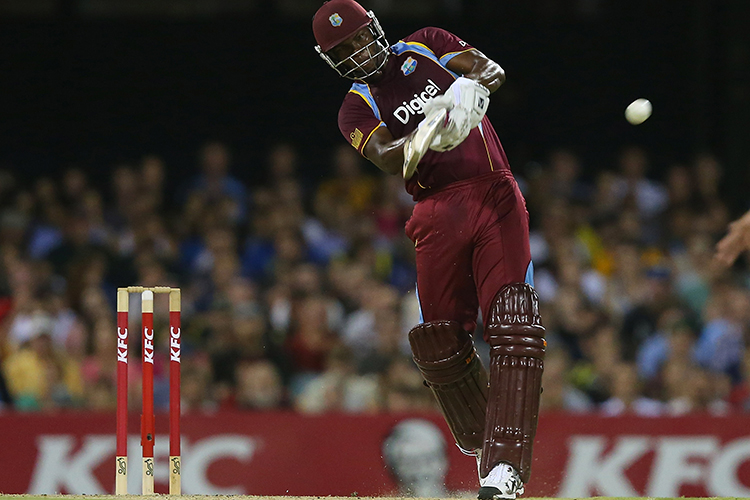 Johnson Charles made a speedy half-century for the visitors and was part of an important 88-run partnership with Darren Bravo.

The West Indian win was the first win for the tourists in any form of the game in Oz since a Test in Perth in 1997.

It was a positive end for a forgettable West Indies tour after they were flogged 5-0 in the series of one-dayers.

Grab a cocktail at Soho Grind