The reactions online have been swift with some commentators being less than charitable about the fashionable new Adidas kits.

A total of 26 seperate uniforms has to be created for the wide variety of sporting events taking place at the Olympics this summer in London. 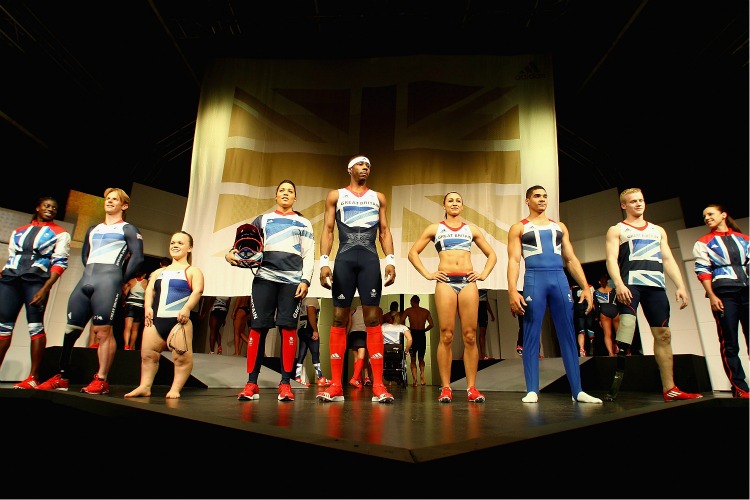 Designer Stella McCartney explained her use of the union flag’s iconic design which appears cut in half and shaded in blue “Something that was very important to me was to try and use that very iconic image but to dismantle it and try to soften it, break it down and make it more fashionable in a sense,” 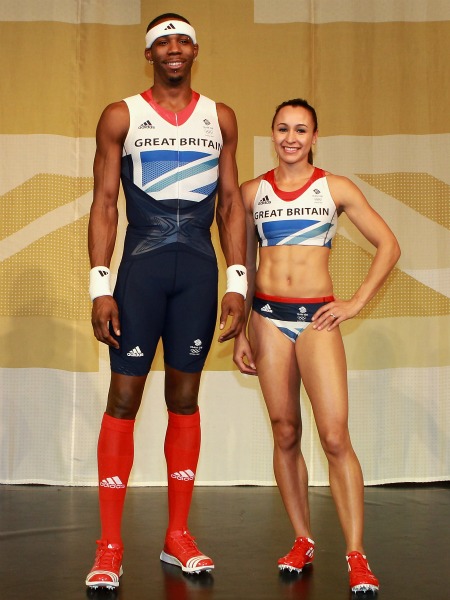 “I think that it’s so recognisable that I was able to play around with it a little bit and take it out of its comfort zone. Dismantle it, break it up into different parts and different colour forms and then bring it all back together and bring it back into the flag.”

McCartney spoke about making the athletes feel like they looked good in order to improve performance “When I talked to the athletes I asked them: ‘Do you feel different when you look good, do you think it enhances your performance?’ and they all said ‘yes, when I feel like I look good then I perform better.'”

What do you think of the British team’s kits? Will they help TeamGB become winners at this summer’s Olympics?

Stella McCartney: “I asked the athletes ‘Does it enhance your performance when you look good?’ And they all said yes.” We’re screwed then.

Wow. How ridiculously disgusting is the Team GB football kit? telegraph.co.uk/sport/olympics… Who let’s a fashion designer near sports gear?

Wallabies on the loose in Austria (that’s right, not Australia)

Outdoor cinema in the UK