The first appearence of the Teenage Mutant Ninja Turtles drawn by their creator Kevin Eastman that went on to become a global franchise worth millions, spawning a TV cartoon and a series of films, comic books and toys.

“I am about to get involved with the Turtles again with Nickelodeon and this is just about letting go of part of my past.” 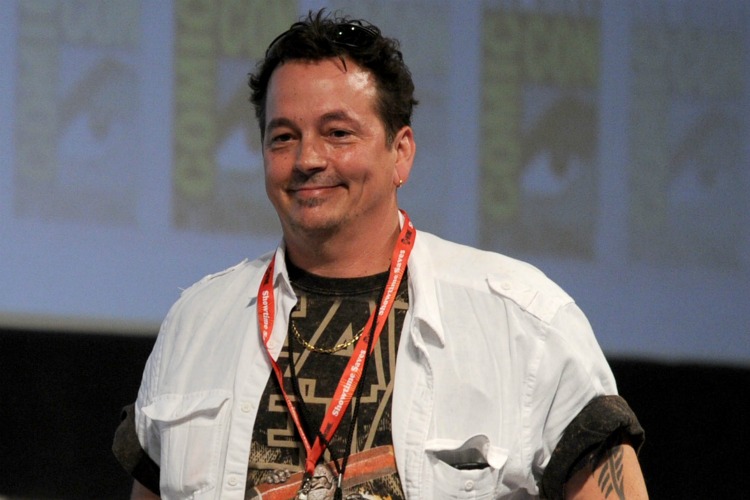 The Turtles legend looks set to return stronger than ever with the new cartoon series from Nickelodeon as well as a multi-million dollar ‘re-imagining’ of the Turtles as alien visitors directed by action movie director Michael Bay.

The concept for the new movie has caused outrage online from some hard-shelled Turtles fans.

Theatre Review: The Boys in the Band