The dangers of detoxing

Everyone’s obsessed with the idea of detoxes and, as such, you can cleanse yourself with everything from apples to Ayahuasca. We talk to Doctor Cara Jennings to find out the facts behind the fads.

Chowing down on uncooked plant foods has been advocated by the skinny likes of Gwyneth Paltrow and its followers claim better digestion, improved complexion and more energy. Jennings says that, as some B vitamins are destroyed by heat, there are benefits to eating some veggies raw. However, she disputes the claim that raw foods speed up metabolism and shrink fat cells. “You’ll need to get down to the gym for that,” she says.

Apparently Kate Moss is a fan of this one, which suggests that substituting acidic foods (meat, fish, grains and cereals) with alkaline foods (fruit, veg, green tea, soya and plant oils) helps you lose weight.
Not so, says Jennings. “The acidity of the body is tightly controlled by the kidneys and the lungs. It can only be altered by strong acids or alkalis. Most foods are around pH neutral. I don’t think there is any scientific basis for this diet.” 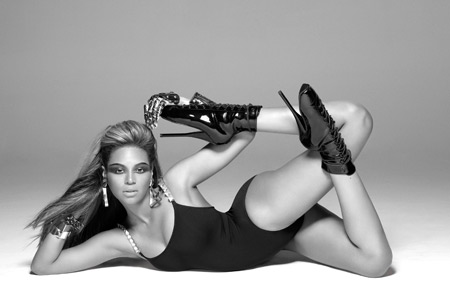 Made famous by Beyonce, this detox involves drinking only water, lemon juice, cayenne pepper and maple syrup. Proponents claim the diet should be done for a minimum of
10 and a maximum of 45 days.
“This diet looks dangerous. After 45 days I would be expecting to see you in my emergency department in a metabolic coma,” Jennings says.

Many salons offer seaweed and algae wraps, the minerals and enzymes of which are said to eliminate toxins. “This sounds wonderful and will surely leave you glowing,” Jennings says. “But it won’t increase elimination of toxins. The liver and kidneys can only do this at a certain rate, although drinking more water will increase the filtration rate of your kidneys and some exercise will increase blood flow through these organs, speeding up the process a bit.” 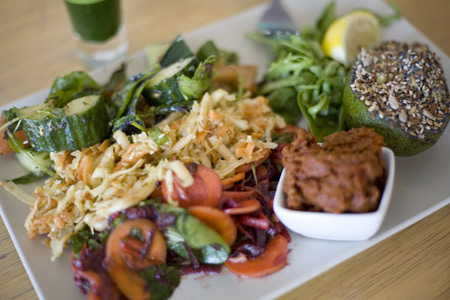 According to shamanic practice, drinking hallucinogenic Ayahuasca will bring about both a mental and physical cleanse. Jennings is cautious. “Having witnessed a girl get very dehydrated and having petrifying hallucinations in the middle of the
Amazon rainforest, I can only say no!”

Infrared heat, so the story goes, is absorbed into the body, helping you sweat out calories and toxins. “Like sitting by a fire, loss of fluid will mean you lose weight, but only until you have a drink,” Jennings says.

New Hampshire Getting Around

London Sound: The best of this week’s gig, club nights and concerts