The end is nigh… or is it? As the Mayan calendar predicts December 21 ‘doomsday’ we look at other end-of-days prophecies

The Mayan calendar has kicked up a stink, regarding December 21 as the end-date of a 5125-year-long cycle, so it’s curtains for the lot of us.

New Age prophets predict this could mean the planet imploding, exploding, flooding or all of the above.

And, as the imminent potential doomsday draws nearer, people are starting to panic, calling institutions such as Nasa to ask ‘is the end nigh?’ questions.

Officials of every creed have crawled out to debunk the theory, including the Australian Prime Minister Julia Gillard, who issued a spoof video bidding farewell to her loyal supporters.

In the clip, she said: “It turns out the Mayan calendar was true.

“Whether the final blow comes from flesh-eating zombies, demonic hell beasts or from the total triumph of K-Pop, if you know one thing about me, it’s this: I will always fight for you to the very end.”

Of course, no one has taken it seriously – except for the Russians, who’ve started panic-buying food and alcohol, leading the government and the Orthodox Church to intervene, issuing statements to calm the situation.

American scientists have also shrugged off the Mayans’ theory.

Astronomy professor Andrew Fraknoi said: “It sure is a lot of fun to be worrying about the end of the world … Hollywood knows that, too.”

He added that what people should do is “buy a new calendar”.

Although the Mayor of San Francisco de Paula, Brazil, has urged citizens to stock up on supplies, the large Mayan population of Yucatan, Mexico, will be hosting a cultural festival on December 21.

End-days predictions have been made for millennia, with that stalwart of information, Wikipedia, claiming the first one was as early as 634 BC, when Romans feared their city would be destroyed 120 years after it was founded.

Oddly enough, it was never realised. Here are our other top end of the world predictions.

See you next week … 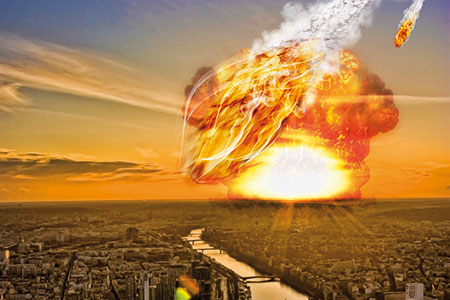 Who: Nancy Lieder, founder of ZetaTalk.

She claimed she could receive messages from extra-terrestrials from the Zeta Reticuli star system, through an implant in her brain.

She also believed that she had been chosen to warn mankind.

Type her name into Google and the second most popular dropdown is “Nancy Lieder is crazy”.

Prediction: A mysterious Planet X, known as Nibiru, was on a collision course with Earth and would impact in May 2003, destroying humanity.

Even a near-miss would shower the planet with deadly asteroid impacts, so there would be no way of escaping this impending doom.

No scientific evidence ever supported this.

Reality: When the date passed without incident, Lieder announced she could not disclose the actual date, as she didn’t want the establishment to know. Of course. 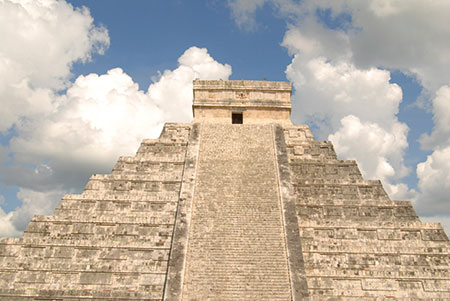 Who: William Miller, a farmer, Baptist lay preacher and student of the Bible, is one of the most famous false prophets.

His followers – the Millerites – were so convinced by his preaching, they sold all their belongs and in their hordes took to the mountains to wait for the end.

Prediction: To begin with, no one took much notice of Miller when he started to preach about the end of the world.

However, interest grew when he started lecturing in New York.

He then wrote of his beliefs – that Jesus would return to Earth and the world would be engulfed in fire between March 21, 1843, and March 21, 1844 – in publications and used posters to spread the word.

Reality: It’s reported up to 10,000 Millerites sold their stuff while waiting for doomsday.

When it inevitably didn’t come, Miller changed the date to October 22, 1844.

When that day also ended well, it led to The Great Disappointment, leaving Millerite leaders and followers disillusioned and bewildered. 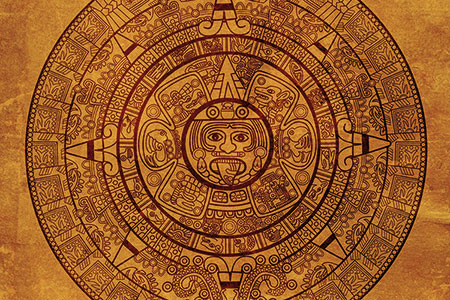 Who: As well as spending three-and-a-half years in jail for tax evasion, Ronald Weinland is the founder of the Church Of God, Preparing For The Kingdom Of God.

He’s also an author, having penned books such as The Prophesied End-Time.

In 2008, he called himself “the spokesman of [God’s] two end-time witnesses”.

He ran a church from his home and delivered sermons on the web.

Prediction: Weinland’s church has adopted an apocalyptic belief in the imminent end of the world. He predicted Jesus Christ would return to Earth 1335 days after September 30, 2008.

On his return, Christ would then set up the Kingdom Of God, and 7000 ministers and leading members of the Sabbatarian Churches of God would die in the biblical event, The Great Tribulation. 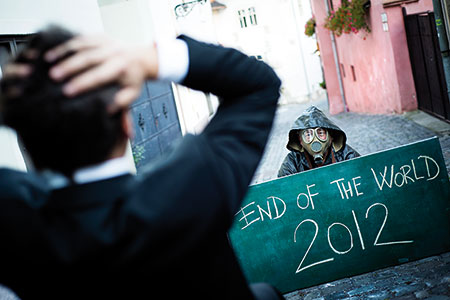 Who: William Branham was a Christian minister with such clout, some in the community considered his ministry and teachings to be supernaturally vindicated by god.

Prediction: In 1933, Branham predicted the world would terminate in 1977 with the return of Jesus Christ on Earth.

He had a number of theories of how it would all go down, including that Los Angeles would sink beneath the ocean.

Reality: Rather than Branham’s prediction coming true – which, surprisingly enough, it didn’t – it seems his fellow minister Kenneth Hagin’s could have.

Hagin said in 1964 he had received a prophecy that, “He who now stands in the forefront of the healing ministry as a prophet will be taken out of the way”.

In December 1965, Branham was driving with his family in Texas when his car was hit head-on by a drunk driver. 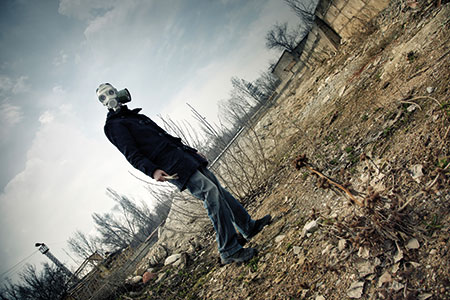 What if the world ends? How to be prepared

Should the world end on December 21, don’t be caught without your smoke alarm or forget to check your car before venturing out – that’s the tongue-in-cheek advice of British authorities.

A London Fire Brigade spokesman said: “Fit a smoke alarm on each level of your home, then at least you might stand a chance of knowing that the end of the world is nigh ahead of those who don’t.“If you survive the apocalypse you’ll be alerted to a fire more quickly should one ever break out.”

The AA warned: “Before heading off, take time to do the basic checks on your car and allow extra time for your journey.

“Should the announcer break such solemn news, try to remain focused on the road ahead and keep your hands on the wheel.” You’ve been told.

Rogue blade: Man finds part of knife in his back three years after being stabbed