The Hobbit: First pictures of the dwarves

Those waiting with bated breath for The Hobbit: An Unexpected Journey can today catch a glimpse of the dwarves.

The Hobbit: An Unexpected Journey – to be released on December 14, 2012 – he follows the journey of hobbit Bilbo Baggins as he embarks on an epic quest to reclaim the lost Dwarf Kingdom of Erebor from the fearsome dragon Smaug.

A dwarf line-up from The Hobbit.

In the Lord Of The Rings prequel, Ian McKellen will again play Gandalf the Grey.

Martin Freeman, who won a BAFTA for his role in the BBC series Sherlock, takes on the central role of Bilbo Baggins.

Stephen Fry is set to play Mayor of Laketown in The Hobbit: An Unexpected Journey.

Fry described the character as being "somewhere between Mayor Quimby in The Simpsons…and Adam West in Family Guy."

"It doesn't involve putting hair on my feet. At least, as far as I know," he told BBC Radio 5 live.

The Hobbit is currently shooting in New Zealand. 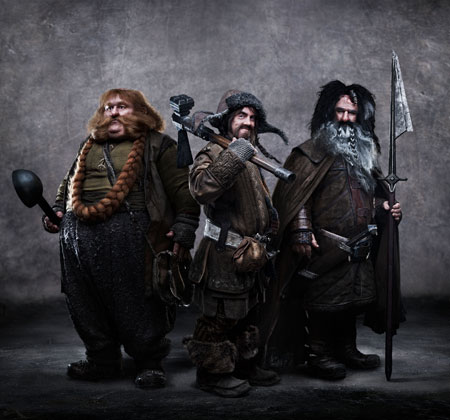 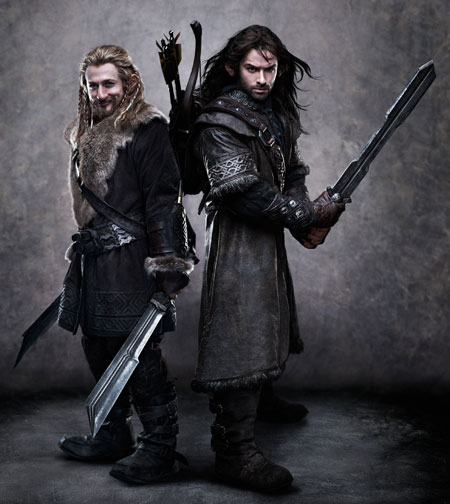 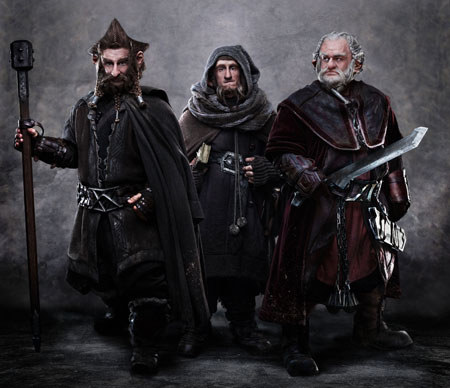 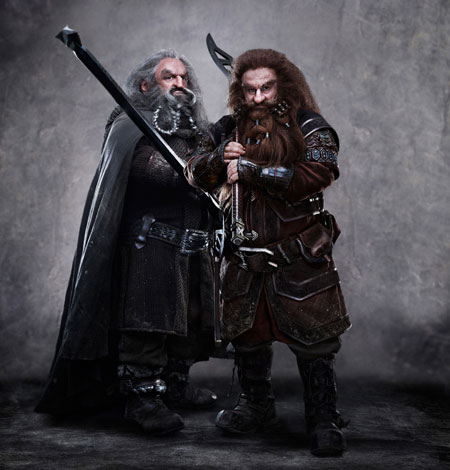 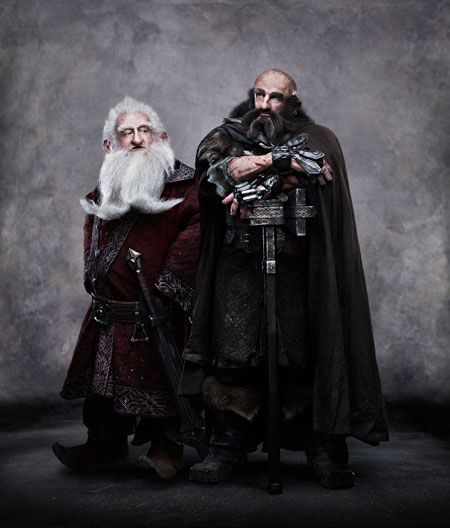