Damonte, now 76 years old, said that after she rejected Jorge Bergoglio’s offer of marriage, he dramatically declared “If I can’t marry you, I’ll become a priest.”

The pope’s former girlfriend recounted that he had sent her a love letter in which he’d illustrated their life together: “My father had hit me because I had dared to write a note to a boy.

“He had drawn for me a house which had a red roof and said that it was the house he was going to buy for me when we were married.”

The Argentinian pair were just 12 years old at the time. 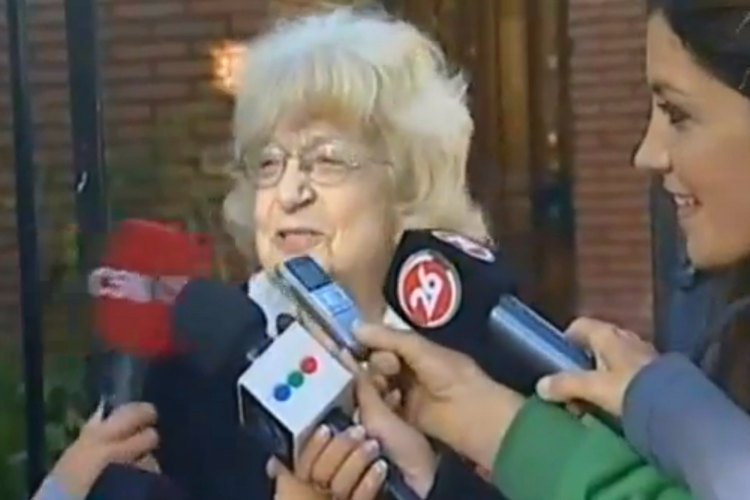 “I never saw him after that – my parents kept me away from him and did everything possible to separate us.” recalled Damonte.

“He is a good man, the son of a working-class family,” she told TV news reporters “I hope he can achieve all the good that he holds in his heart.”

The new pope’s sister María Elena Bergoglio told the Daily Telegraph “He didn’t want to be Pope and when we chatted privately about it, we joked at the prospect and he would say ‘no, please no’,”

She spoke of her pride in her brother’s achievement and is convinced that he was happy with his challenging new role “The expression on his face spoke of a fullness of heart.”

More Aussies heading to Europe that ever before