The Other Ashes: Forget cricket, we put Australia and England head-to-head in 10 categories that actually matter

The balloon of anticipation was burst as cricket fans got to see the friendly(ish) battle that’s waged since 1882 finally reignited. Meanwhile, many others couldn’t give a toss. So being an equal opportunity magazine, this is for you – the other Ashes; a toe-to-toe, nose-to-nose, tastebud-to-tastebud battle between the old enemies. 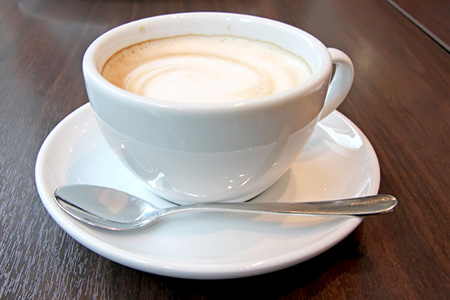 When Starbucks is a viable option for decent coffee in your country, you’re conceding caffeine isn’t your forte. Sorry England. On the other hand, the Australian coffee culture, in major cities anyway, has benefited from millions of Italian and Greek immigrants kindly opening cafes and showing how it’s done for decades. The quality of an Aussie heart-starter is embodied in the humble flat white, and you can get a beauty from Antipodean baristas at  Soho’s Flat White Cafe. 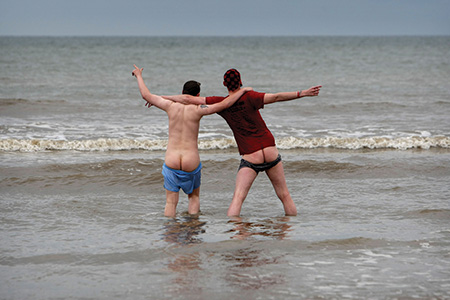 Some people like long walks in the rain on a secluded beach. Others may hate sand so much the massage of stones on the shore are a godsend. Some doesn’t equal most though, and Australia dominates when it comes to sun, surf, sand and skin cancer, making it a clear winner here. 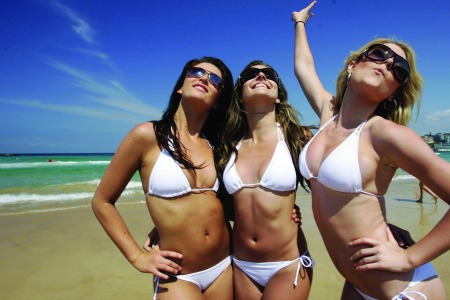 This is not the walkover you’d expect, with the diverse history of Britain and a obscenely impressive amount of major galleries and museums. The view may change when Australia sends a stack of its finest and most famous works this year in a bid to highlight the Brits’ “shameful” ignorance of Down Under art. 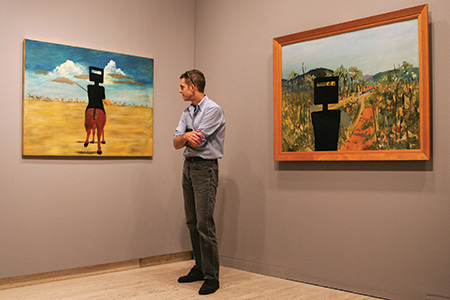 More than 200 works from two centuries will go on show at the Royal Academy in London courtesy of the National Gallery of Australia, including Frederick McCubbin’s The Pioneer and Sidney Nolan’s Ned Kelly (Australia is open September 21 to December 8). But that doesn’t excuse Ken Done’s towels.

Sure, Australia does a fancier, more refined breakfast – see Bill Granger’s scrambled eggs and the fact no Aussie would blink at corn fritters with bacon and avocado salsa, but England can’t be beaten. When do you have breakfast out? At the weekend. What are you at the weekend? Hungover. What’s best when you’re that?

A full English. Sometimes it’s half a plate of beans and the toast is soggy, but a mammoth builder’s brekkie where the only choice is whether you finish it or not is a thing of beauty. Voted last year’s best was the behemoth at Croydon’s Fat Boys Café (306 Thornton Road, CRO 3EU; tel. 020 8665 1735). Shout out to the classy Aussie-themed Lantana at Fitzrovia. 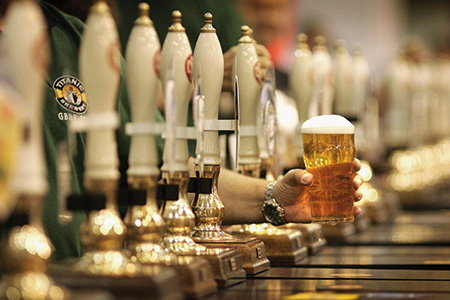 This is a toughie. Australia’s beer has moved well beyond the menu being VB, XXXX or New, depending on the state. The likes of Cooper’s and Little Creatures now feature prominently on the taps of pubs and often in bottles here in London – and they’re no longer the ponsy bottled ones you buy to look classy.

But England, London alone, has been bitten by the craft beer bug too, with the likes of Greenwich’s Meantime dishing out super tasty brews. Check out more than 100 of them at the London Craft Beer Festival on August 16-18 in Bethnal Green. Or if you hail the Pommy cask ales, hit up the epic Great British Beer Festival at Olympia in Kensington on August 13-17, where there’s 800-plus real ales, ciders and other boozy delights.

What passes for a pie in Britain is nothing short of a scandal – a stew with a puff pastry lid does not a dog’s eye make. A great pie can be held with one hand (a beer in the other), such as the fine work of the Great Australian Pie Company (grab one at good festivals) or the humble Four’n’Twenty. Or get the closest thing to a top quality Aussie pie in London at fancy Square Pie in Old Spitalfields Market. 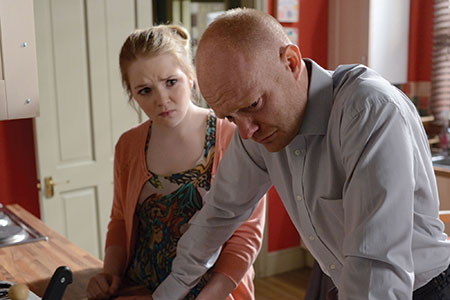 Tears and tantrums are a strong point for both nations, and the Poms’ love of Neighbours and Home And Away, which both air back-to-back here in primetime on Channel 5 – while the likes of Coronation St and the hilarious Hollyoaks haven’t really captured the hearts of Aussies. But EastEnders is the tie-breaker – those Londoners are so bloody sad all the time we’d hate to add to their misery by not letting them win. Watch it on BBC One weeknights at 7.30pm. 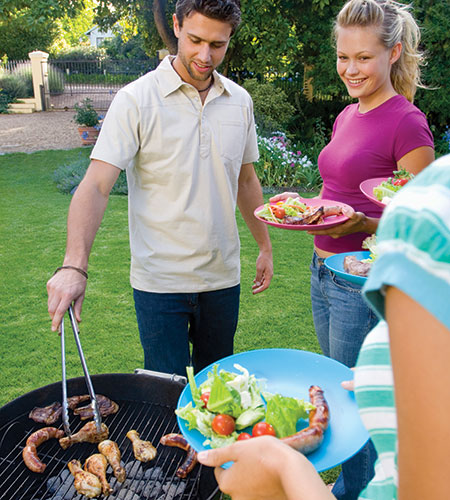 If a contest of fortitude and resilience, England would win the meat raffle every time. Sun sneaking through the clouds is barbie weather here and if the heavens open up after the snags hit the coals – for far longer than they should – there’s no turning back.

But in Australia, even snags on white bread with tomato sauce is a gourmet delight in the sunshine – and that’s before we get into the far more adventurous fare. If you’re having a blowout, get the Aussie Barbeque Company involved – they can feed 100 for £5 a head. 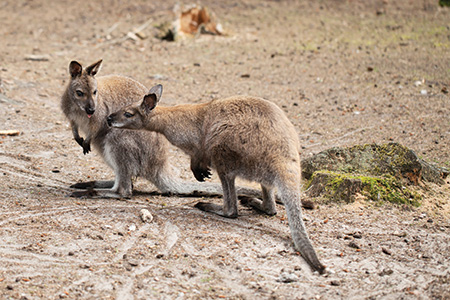 The fauna of Australia is renowned, cute and cuddly koalas (not bears) and kangaroos the most famed. At London Zoo you can get up close with red-necked wallabies and emus – do it with a beer in hand at Zoo Lates, running Fridays until August 2.

But these postcard animals paper over the fact that a lot of Aussie wildlife doesn’t want to cuddle you, it wants to kill you, from tiny funnel-web spiders to massive crocs. England on the other hand, has animals that are either very tasty (deer and rabbits) or quite cool (badgers and puffins). 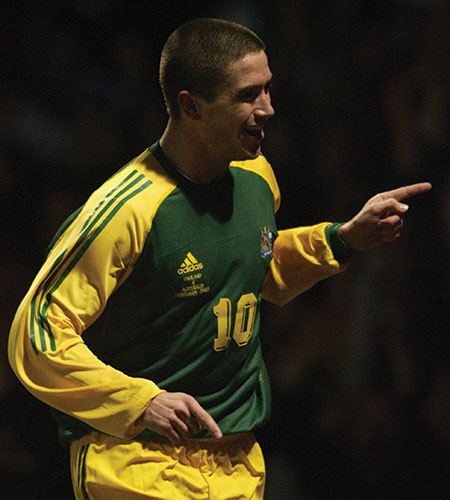 In Feburary 2003, Australia played England in a game of football at Upton Park. Forgetting that the game was a friendly, a decade ago and England was testing different line-ups in each half, Australia won 3-1 – by this measure, the only fair conclusion is Australia is, ahem, better at football.