Theatre: Teh Internet is Serious Business 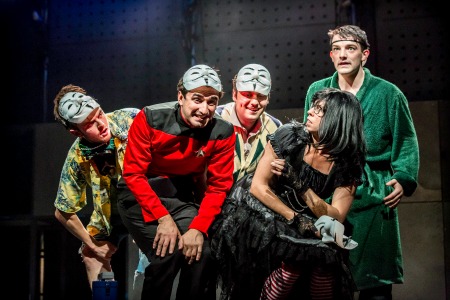 A playfully chaotic attempt at bringing the bewildering, unpredictable chaos of the internet – with its chatrooms, memes and avatars –  onto the stage by dramatizing a fictionalised version of the exploits of hacktivist collective Anonymous and its offshoot LulzSec. 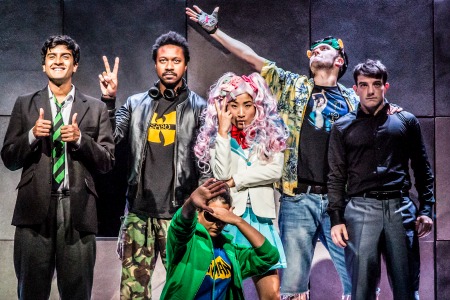 Characters climb over the top and slip in and out of the windows and panels of the grey box like set, or dive into a sea of coloured balls in Chloe Lamford’s screen-free design. It’s an anonymous cyber playground where things can turn nasty and dangerous and Pedobear co-exists with Socially Awkward Penguin and Grumpy Cat. Here, a naïve 16 year old schoolboy (brilliant at coding, a total pain in the arse as far as his teachers are concerned) and an 18 year old recluse in Shetland join on-line forces to tackle the FBI, the CIA, Scientologists and  capitalist conglomerates. 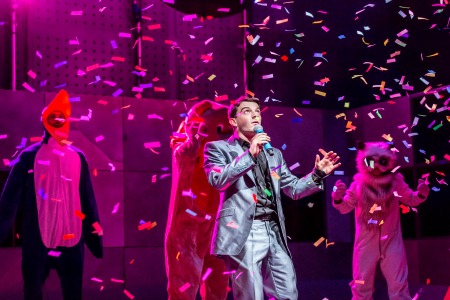 Aided by expressive choreography, Hamish Pirie’s production of Tim Price’s new play is never still, rarely linear but not, perhaps, as compulsive – or as interesting – as it could have been.

London 2012: Bradley Wiggins goes for Olympic gold – who are his rivals?

Why not check out Ljubljana or Belfast this summer?