When you think about it, what would the Russian stereotype be without its vodka?

Or the Scot without its whisky?

The Greek without its ouzo?

The German without its stein?

Thus, TNT is happy to conclude that taking a booze tour when abroad is a cultural must, to be chiselled on the to-do list alongside crumbling ruins and natural wonders.

An elaborate excuse to get pissed? Never! 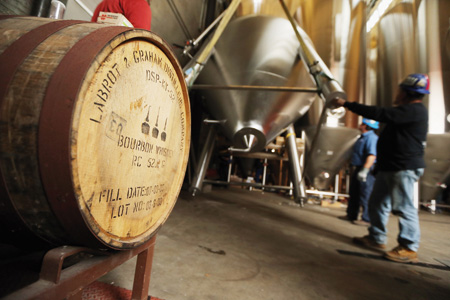 One of our favourite spots for an alcoholic education has got to be Brooklyn Brewery in New York.

The growing reputation of the Brooklyn brand – is there an east London hipster pub without it? – mirrors just how happening the Stateside borough itself has become in recent times.

Once a gangster stronghold and subject of big-haired bitchiness on Sex And The City, going over the bridge now connects folks to a more cutting edge New York than that found in Manhattan – and one that takes its beer very seriously.

As such, and mercifully, you won’t have much luck finding the ‘big three’ in good bars in Brooklyn, so if you fancy a Bud, a Coors or a Miller Light, best head back over the East River.

What you will find, however, is a wide selection of micro-brews from across the country, inviting you into an increasingly popular US subculture – and that Brooklyn label is damn near inescapable.

‘Small Batch Tours’ at Brooklyn Brewery take place Monday to Thursday at 5pm, and must be reserved. They’re limited to just 30 ‘souls’ and cost a paltry £5, which includes a guided tasting of four beers.

They had us at ‘four beers’, but if you need more convincing, this jolly jaunt includes a guided tour of the brewhouse and an in-depth history lesson (remember, this is beer history, so it’s not to be snored at).

You also get a complimentary Brooklyn brewery stemware glass, saving you the effort of nicking one when you’re out on the town. 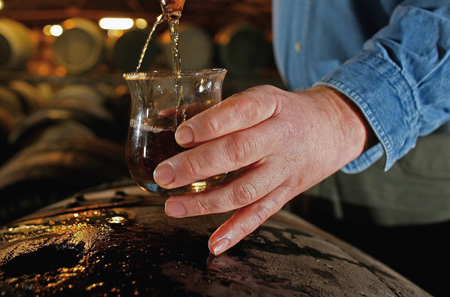 Why tour one whisky distillery when you can take in eight? Head to the Hebridean Isle of Islay off Scotland’s west coast and stagger a trail through the country’s top single malts.

Known particularly for their strong, peaty flavours, whisky wimps need not apply to dally with these drams. 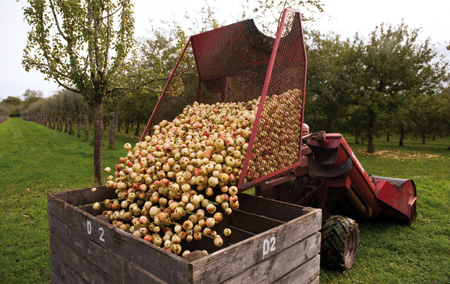 Cycle the cider route through Hertfordshire’s apple orchard-dotted countryside, stopping off at cider mills along the way for a spot of refreshment.

There are a couple of circular paths which take you through the finest cider-producing areas.

Hop off the saddle and receive some schooling before accepting a few sips, then wobble onwards. And repeat. 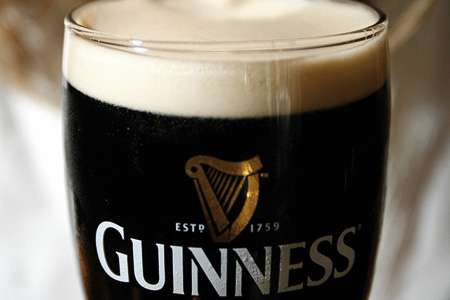 What would a trip to Dublin be without paying a visit to the Guinness Storehouse?

The black stuff has stood as a symbol of Ireland since the 1700s.

The Storehouse is a sort of Disneyland for stout lovers: marvel at the world’s largest Guinness glass, capable of holding 14.3 million pints; then learn how to pour the perfect tipple (shamrock pattern on top of the foam optional) and drink it at the Gravity Bar with a 360-degree view of Dublin. 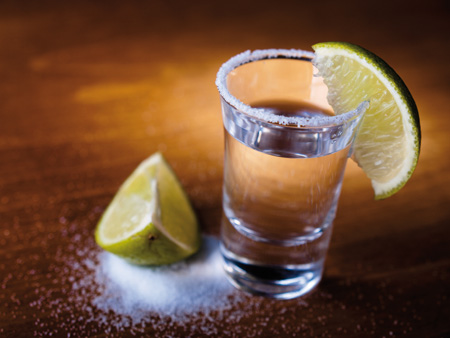 Face your fears and take a tour around a distillery specialising in the world’s most evil spirit: tequila.

The Mundo Cuervo operation in, appropriately, Tequila, around 37 miles from Guadalajara, shows you how the demon drink starts life as the innocent-looking agave plant, only to have its pinas cooked and transformed into a devastating Jose Cuervo.

Tours are available with or without tasting – do what you dare. Book tours from Guadalajara for about £18.

What to wear: skiing

Big trip: China in your hand