So, we’ve lined up a list of our top five Caribbean bars in London to get you in the mood anyway.

A sweet escape from the frantic activity of London’s Covent Garden, Dub Jam is a Caribbean themed hangout that transports the spontaneity of the beach party to the weather worn streets of London. The sound system pumps out classics from Trojan Records, and the bar flows with Red Stripe and boasts an eclectic selection of rums in its boozy arsenal (the brave can sample their infamous Wray & Nephews rum punch). A delightful Jamaican hideaway in Central London.

Then come these two rumtastic joints… 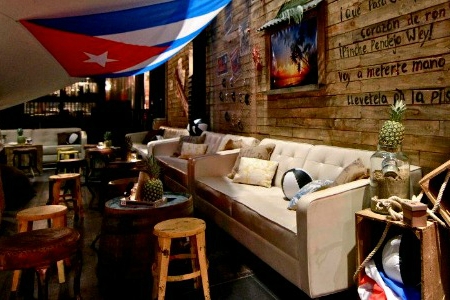 Your very own Caribbean retreat, the naughty number finds itself at the base of the oh-so-grand staircase of Floridita. The atmosphere, decor and drinks offering excels in both opulence and deviance, delivering a heady dose of rum infused refreshment and hearty BBQ-ed meals. The vibe is upbeat and lively, making this a stellar choice for a Caribbean bar in London. 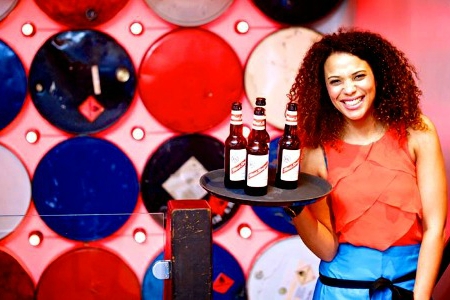 This Caribbean beach shack cocktail bar is more than worth the trip downstairs. Sitting pretty beneath the Mecca for traditional home cooked Caribbean dishes (we’re talking jerk chicken wings, pulled pork sandwiches and roasted cod in coconut milk), this candlelit fellow serves up a cracking soundtrack of reggae and calypso beats alongside one hundred varieties of rum. How about a glass of the ‘Rumbustion Cooler’ or the ‘Rattle Skull Punch’?

And if you’re still thirsty check out… 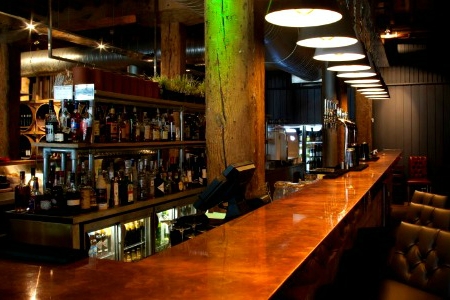 Taking residence in a historical rum warehouse in London’s West India Quay, Rum & Sugar delivers a juxtaposition of old world Caribbean cool and chic industrial ware. Settle yourselves into something from their 80-strong rum selection, or tap into their menu of Central American beers; every drink served at this stylish hangout is lovingly prepared by expert mixologists, who will happily whip up something that’ll put more than a few hairs on your chest. 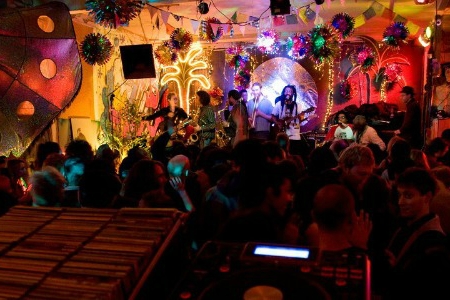 A psychedelic wonderland of plenty, Passing Clouds delivers an eclectic roster of events that transport the warmth and vibrancy of the Caribbean to the streets of London. The music policy varies from night to night, but this ever so slightly surreal arts space has been known to host reggae, afrobeat and funk nights, as well as live music and jam sessions and hip hop showcases. If you’re looking to immerse yourself in the Caribbean, Passing Clouds is your little slice of heaven.

Right TNTers, it’s over to you. Have fun with the rum and remember to drink responsibly.

Au revoir, circumflex – why is the French language changing?