Top Comedy in London – where to go for a laugh

These two sell-out Edinburgh Fringe shows will have you chortling into your pints. One, featuring the hilarious Beta Males, is based in the world of cops, trains, gentlemen and thieves (plus a former Secretary of State for Transport, who has fallen from grace). In the other comedy thriller, Max and Ivan are a prohibition-era Holmes and Watson in Chicago’s dark underworld. 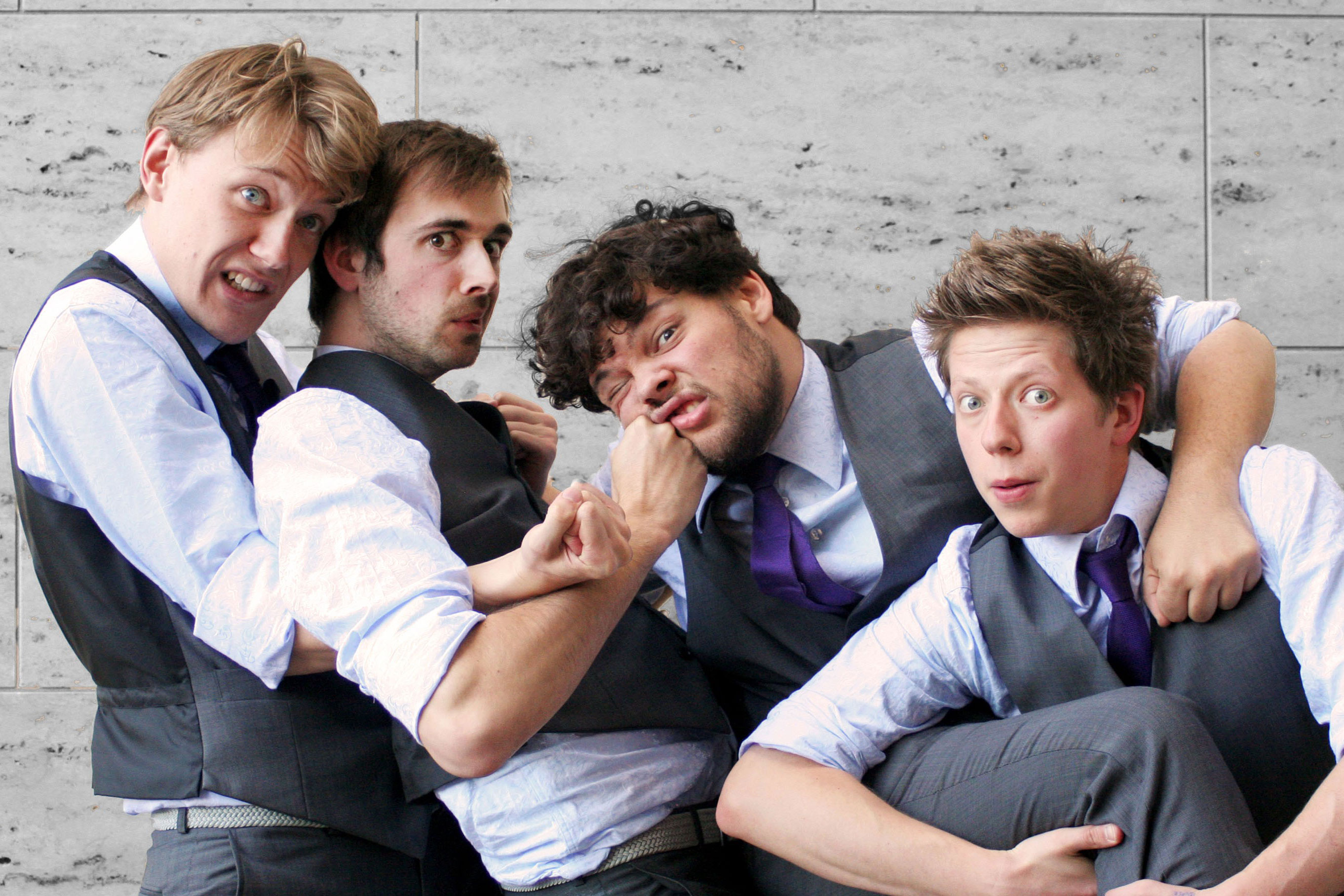 A chance to preview stand- up from the Black Books and Never Mind The Buzzcocks legend’s upcoming tour. Bailey’s always a treat.

Not a run-of-the- mill stand-up night – these comedians compete.

The supremely sarcastic ex-Never Mind The Buzzcocks presenter (below) is honing new material at The Invisible Dot for his tour – be among the first to hear it. 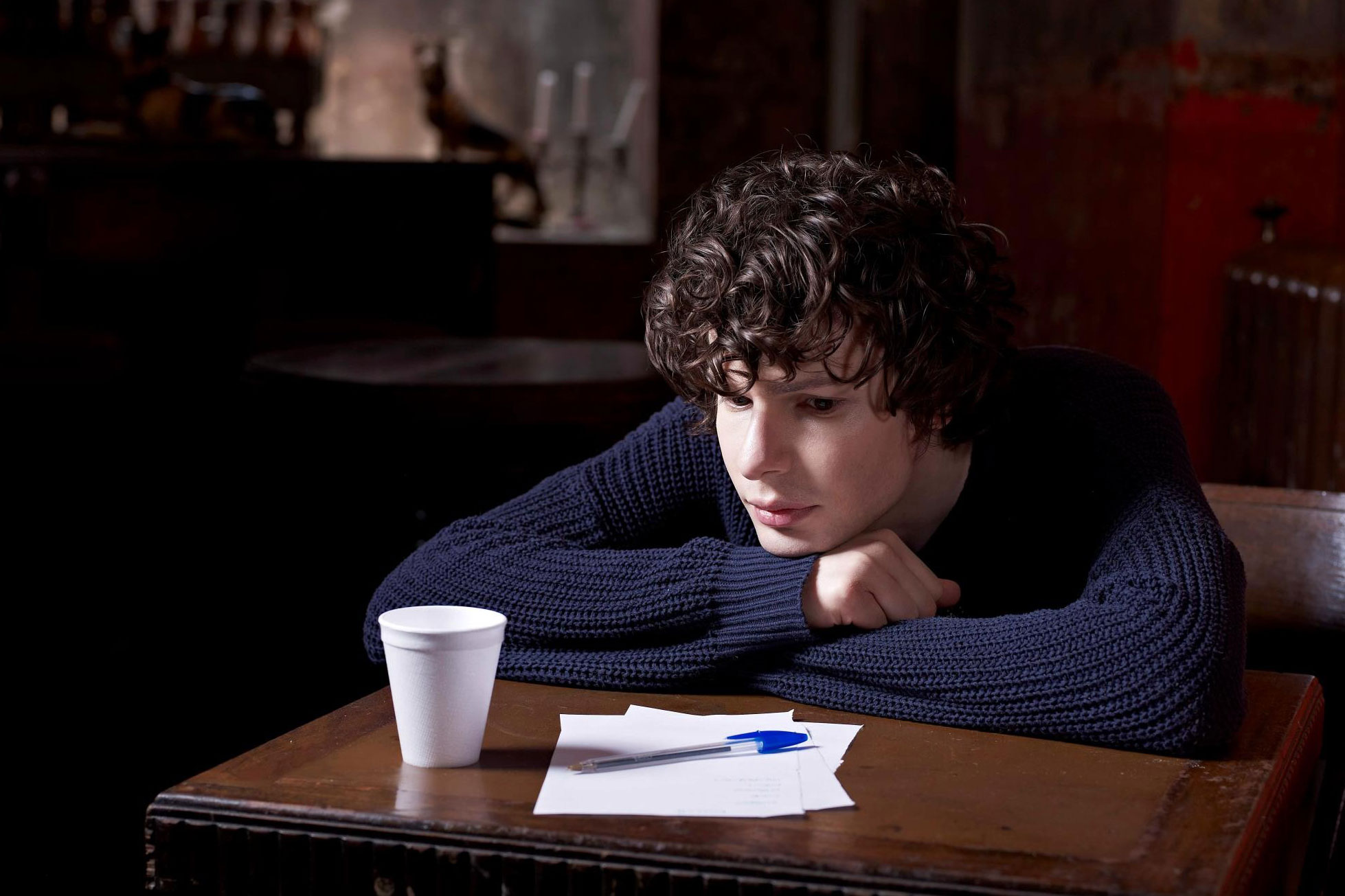 The original New Zealand musical comic duo are back in the UK for the first time in years, with their new show, Untouchable Girls. The twin- sister cultural institution  –made up of Jools and Lynda Topp – serve up their brand of country-influenced tunes, genius characters and, possibly, some yodelling.  The show tells the at-times- unbelievable story of the ladies’ entertainment history and political activism since they began performing in the early 1980s, and how they helped change New Zealand’s social values.

The Pajama Men: In the Middle of No One, Charing Cross

Since going down rather well with critics, this duo (above) from New Mexico are making their West End debut – in their pajamas. The stand-up and sketch show is fast-paced and uses few props, leading to some side-splitting mime scenes. They were winners of numerous accolades, including the Barry Award at the Melbourne International Comedy Festival and Best Newcomer and Best of the Fest at the Sydney Comedy Festival (all in 2009) – if you don’t make time for much comedy this winter, make time for this. 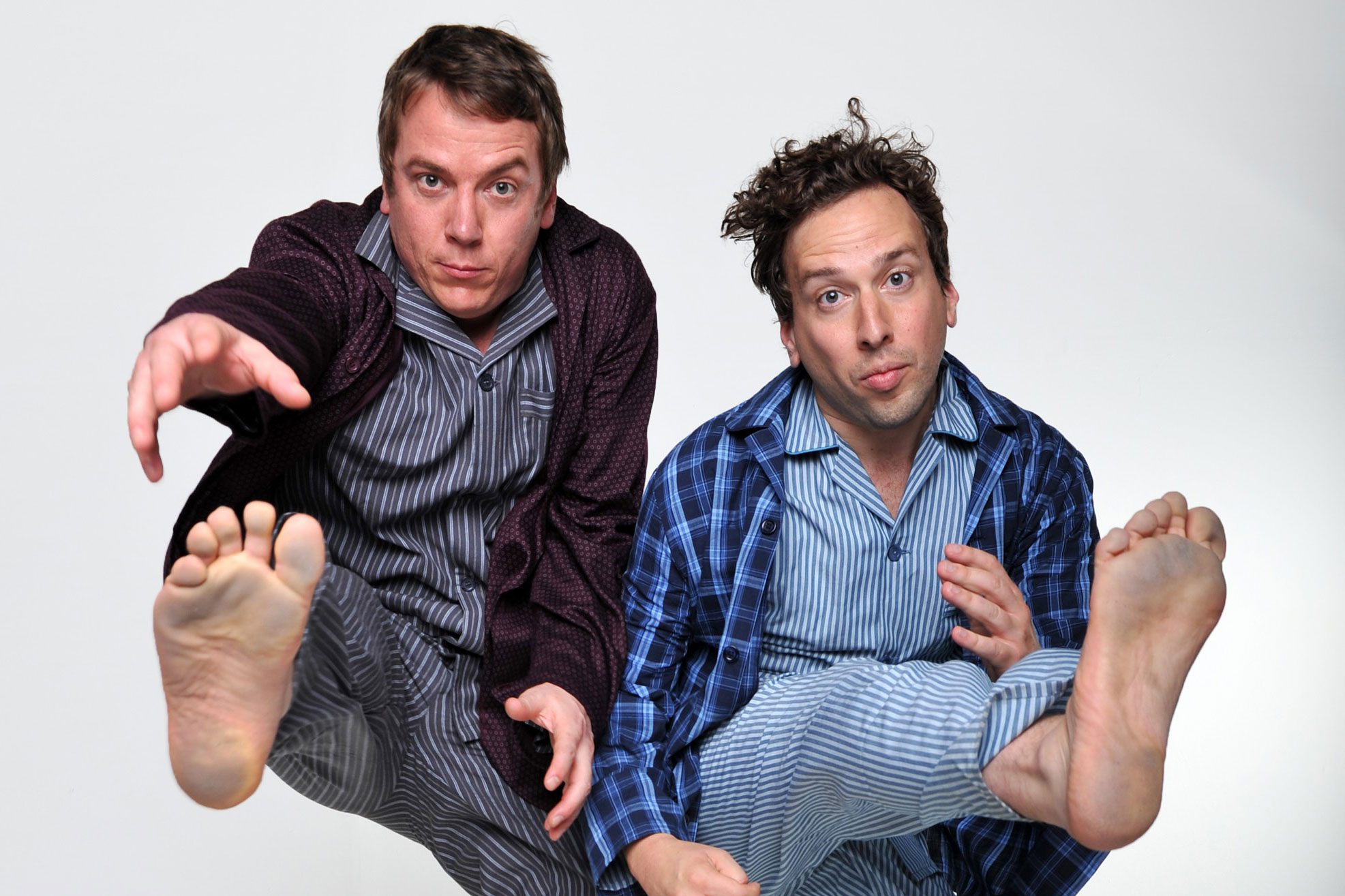 US comedy giant Jackie Mason returns for his very last UK tour. “Four generations of rabbis and 30 years of comedy” have made him the man he is today (in his own words), and that man is a very funny one indeed. With more than 50 years in the business, he’s the sort of performer it’s hard to find these days: a skilled storyteller and jokesmith. These shows will also feature a daily rundown of Mason’s views on the US 2012 presidential race, notable for its pompous grandstanding and over-zealous theatricality – sure to be worth the admission fee alone. 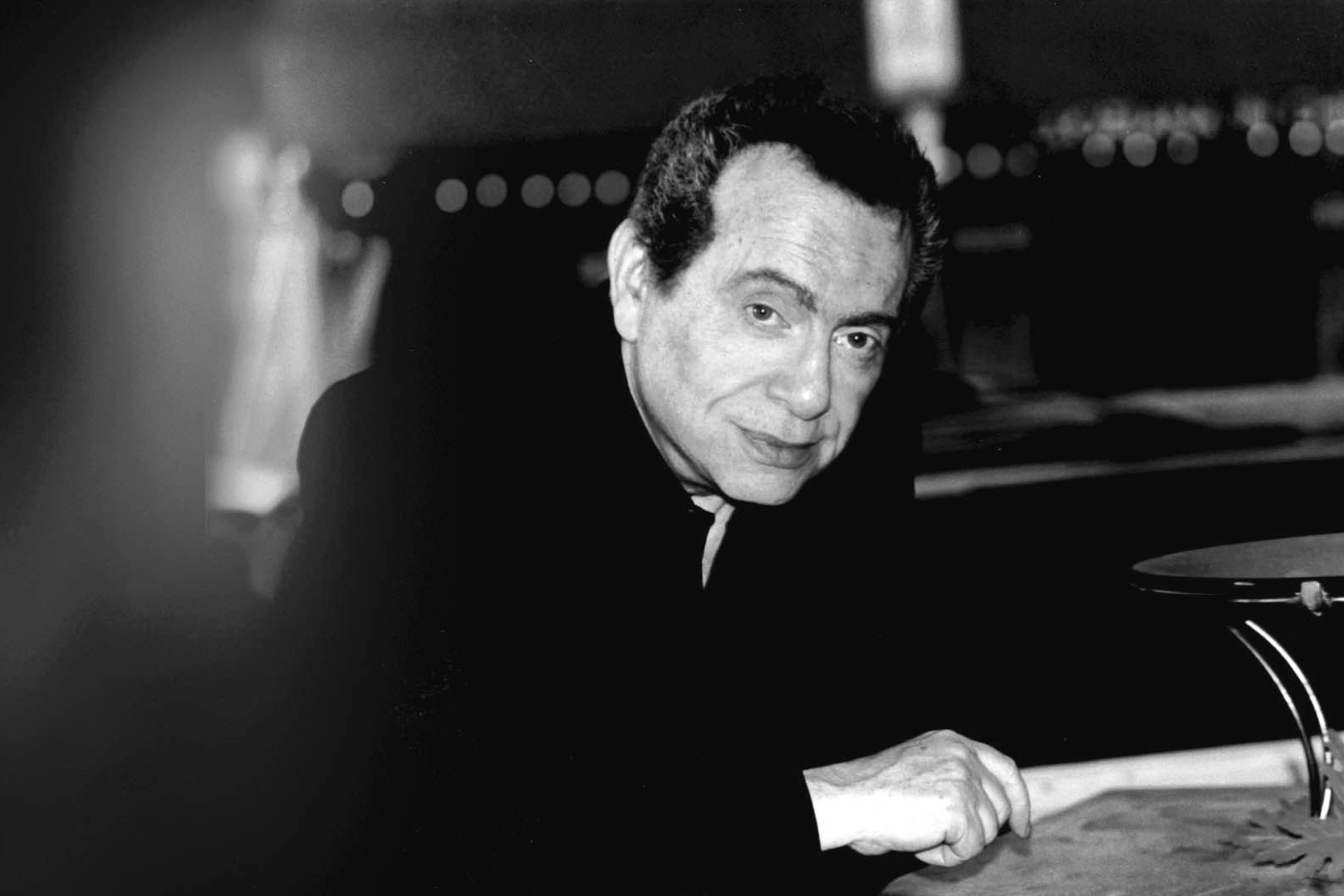 Opinionated Yank Scott Capurro heads the bill, with support from Markus Birdman (see P24), at this comedy night in the heart of the West End.

The aim here, as the name suggests, is for each act to deliver a laugh at least every 60 seconds. Harder than it sounds – and it doesn’t sound that easy in the  first place.

Lee has often been referred to as ‘the comedian’s comedian’ but this does him a disservice. His intelligent, provocative work makes him one of the finest and most challenging stand-ups currently working, case closed. This residency purports to be about nothing, but has Lee take aim at comedy itself, and even fellow stands-ups are not spared the ire of this comedy great. 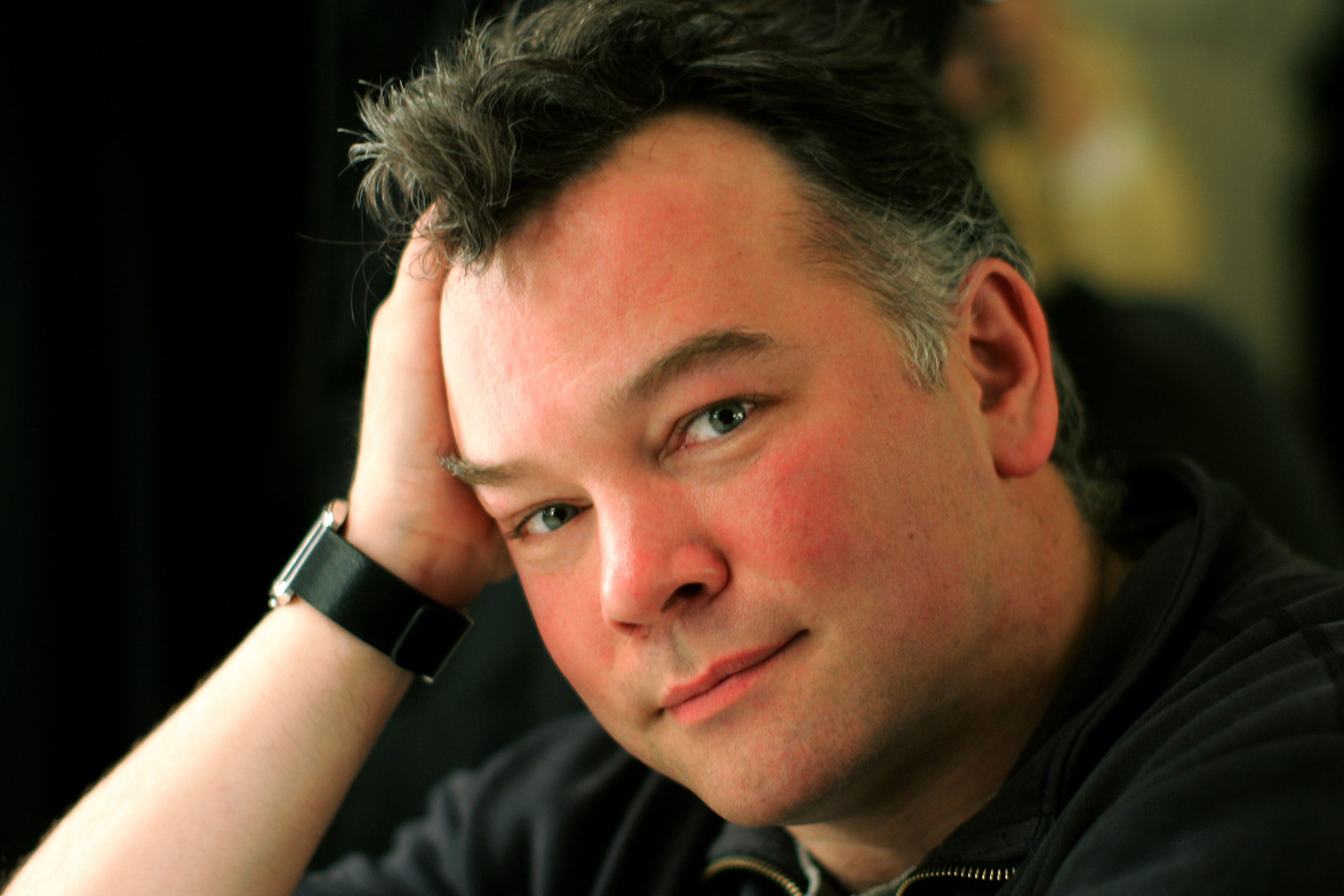 The friends here include magicians, musicians (opera!) alongside the stand-ups, as Skinner makes a most welcome stage return.

Oddball Milton Jones (left) is on hand to serve up his trademark scattershot surrealism and one-liner wizardry, with support and MC duties handled by irishman Andrew Maxwell.

The man with a face like a slapped arse on downers, merchant of doom Jack Dee roadtests new material – which will probably be laced with lashings of grumbly wit  – ahead of a new UK tour. 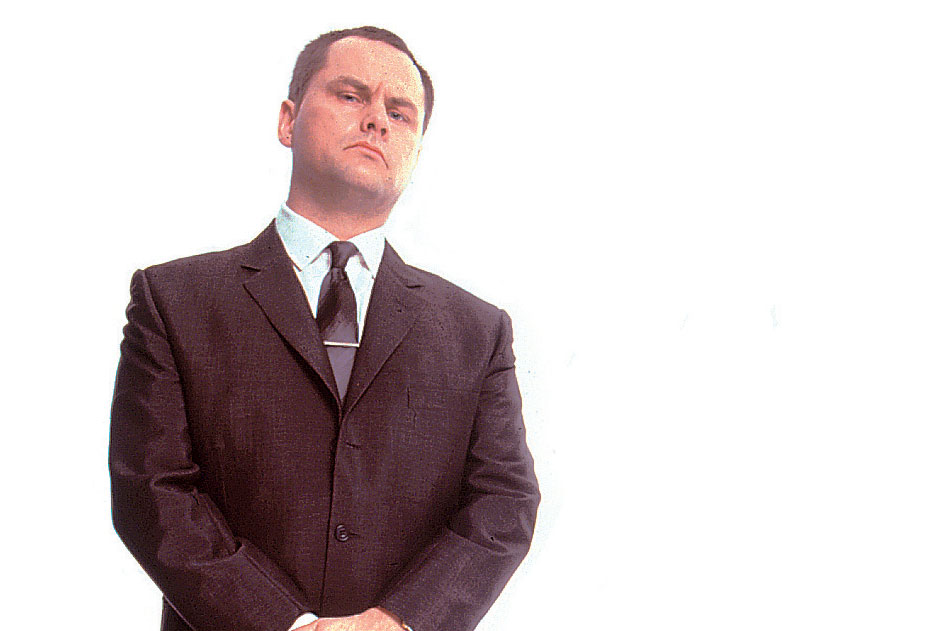 The Up Hill Gardeners, Notting Hill

After deconstructing religion in 2010’s Christ On A Bike (pulling apart the Bible’s claims and challenging the logic of the Ten Commandments), Richard Herring (right) comperes this night of laffs, which features former Never  Mind The Buzzcocks team  captain Sean Hughes.

Comedy pros test their mettle with this Who’s Line Is It Anyway-style improv night, in which the audience part-write the topics that the acts have to conjure a routine from (while the set list is projected on a screen behind the stage). This evening’s stand-ups include US-born, UK-based Rich Hall; and popular Australian export Brendan Burns.