Basking in its reputation as Europe’s clubbing capital, Ibiza’s end-of-season parties are plentiful, with the superclubs pulling out all the stops to bring the music to a hangover-inducing crescendo.

The obvious places to mark this occasion are Space, Pacha and Privilege, but pulsating away in the background is Ibiza Rocks, celebrating its seventh year of non-stop partying on the White Isle with a momentous line-up.

With the likes of Professor Green, Plan B, Chase & Status, Tinie Tempah and Katy B taking to the outdoor stage throughout the summer, and New Order playing their first Ibiza gig on September 12, you really are spoilt for choice.

And there are two closing parties from which to choose – Two Door Cinema Club on Sept 19 and Mark Ronson & Zane Lowe on Sept 21. But after witnessing the duo in Ibiza earlier in the summer, it’s the latter we’re putting forward for the number one slot.

Catching these two musical masterminds at work is a sight to behold, as they spin, scratch, sample and splice riffs that whip the up-for-it crowd into a frenzy.

Ronson and Lowe go to war, side-by-side, track-by-track, for a relentless mix of everything and anything from Adele’s Rolling In The Deep to Jay-Z’s 99 Problems, from old-school hip hop to chart-toppers.

It all comes together into one beautifully choreographed three-hour, not-to-be-forgotten set.

And the clever people at Ibiza Rocks, which is based in grubby Sant Antoni, know that this gig, finishing at about 11pm, will whet your appetite, leaving you wanting more.

So there are shuttle buses laid on for the hour’s drive across the Balearic island to Playa den Bossa where you can dance until the silly hours at Space (where a coke will set you back about £10), and hang on to summer for just
a little bit longer. 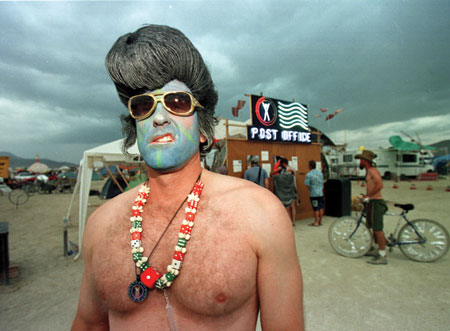 The organisers of this out-of-the-ordinary event clearly didn’t get the ‘how to hold a typical festival’ memo.

Applying a more ‘off the wall’ approach instead, tens of thousands of people gather in the Black Rock Desert in the US’s northern Nevada for this week-long event (Aug 27-Sept 3 this year).

Why? To create Black Rock City, of course – a community built on art and self-expression, with a healthy dollop of nudity. 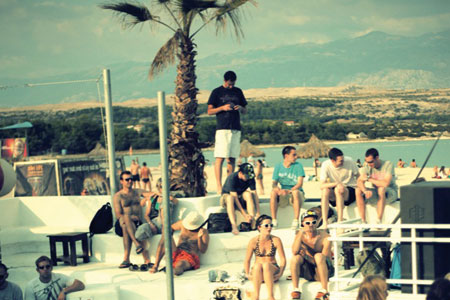 If you like your bass loud and heavy with the added bonus of being set in a stunning location, this summer send-off will be right up your street.

Taking place on the secluded 19th-century Fort Punta Christo, in Pula, Croatia, from Aug 30-Sept 3, the best in hip hop, drum ‘n’ bass and dancefloor soul will be on offer.

Add to the equation white, cake-mix soft beaches and drink-fuelled party boats and you won’t want it to end. 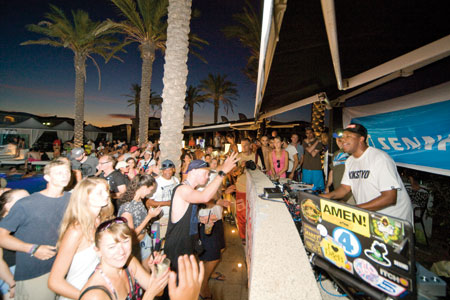 This self-explanatory festival – expect sun and bass – is one for the bucket list and always draws an Aussie crowd.

It’s set in one of Sardinia’s best-kept secrets, the beautiful fishing village of San Teodoro. However, between Sept 1-9, this incredible location will be taken over for a week by a party
crowd looking to have a good time.

Expect world-renowned drum ‘n’ bass DJs on the decks, entertaining in clubs and bars around town, and on the jaw-droppingly impressive beaches. 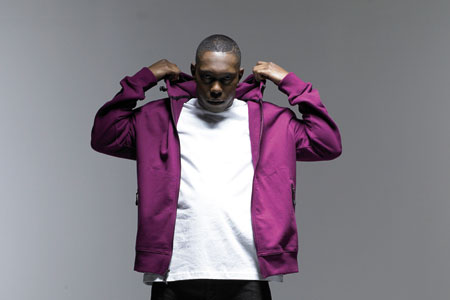 Refusing to let what little summer we’ve had die, this Brighton-based gig isn’t until October 6 – and if the weather so far is anything to go by, expect it to be a bit of a wash-out.

But with a line-up including Dizzee Rascal, Prof Green, Knife Party and Hed Kandi hosting the VIP area, it’s one worth getting the waterproofs out and hanging on for.

Set in the lush surroundings of Stanmer Park, there’s even nearby camping options for the very brave.