Famous for being William Shakespeare’s birthplace, Stratford-upon-Avon streets of Tudor houses and a picturesque riverside. Most of the black-and-white houses have survived as The Bard would’ve known them. You can visit the house where theplaywrite was born, on Henley Street, and check out its colourful English garden.Hit the Royal Shakespeare and Swan theatres to see the Royal Shakespeare Company perform one of the iconic plays on home turf (rsc.org.uk).

When you’re Shakespeared out, head to one of the town’s many  tearooms for a mega fix of twee. The Henley Street Tea Rooms serves tasty afternoon teas and traditional clotted- cream-laden English scones.If you’d rather a tipple than a dairy-induced food baby, there are old English pubs aplenty. The Rose & Crown on Sheep Street is a good spot for a pint of ale, with its dark wooden beams and oak furniture.

On the same street is The Falstaff Experience’s Tudor World, £5 – a museum of Tudor life. The house was the real-life home of Shakespeare’s comic character John Falstaff, and curators have recreated the sights, sounds and smells of 16th-century England and Stratford. Keep an eye outfor Fright Club – a mini ghost hunt equipped with a seance room and ouija boards (falstaffexoerience.co.uk).

Head down to the Avon and take a stroll along the weeping willow-lined riverside. For an exotic twist on your quaint break, stop off at the Butterfly Farm and warm up from the inevitable British chill in a tropical man-made rainforest. There’s also a room called Arachnoland for the brave, where you’ll find the world’s largest spider, a scorpion colony and other killer critters.

Finish up a daytrip back in town with a visit to possibly the cutest shop in the world – Curtis Brae, on Henley Street. There you’ll find old-fashioned toys and collectible teddy bears. And of course, it’s in an old Tudor building.
visitstratforduponavon.co.uk 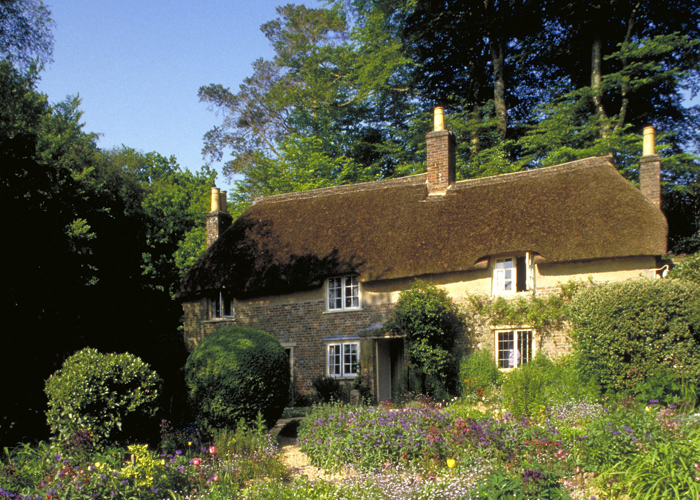 Literary buffs will love the drive down winding tree-lined roads to Bockhampton, Dorset. Because it’s where they’ll find the cottage where Thomas Hardy was born in 1840.The thatched roof of the house, the surrounding area of which was the inspiration for most of his novels, pokes out of an English country garden of roses, lavender and honeysuckle.Also visit the nearby Max Gate, where Hardy lived later in life.
nationaltrust.org.uk 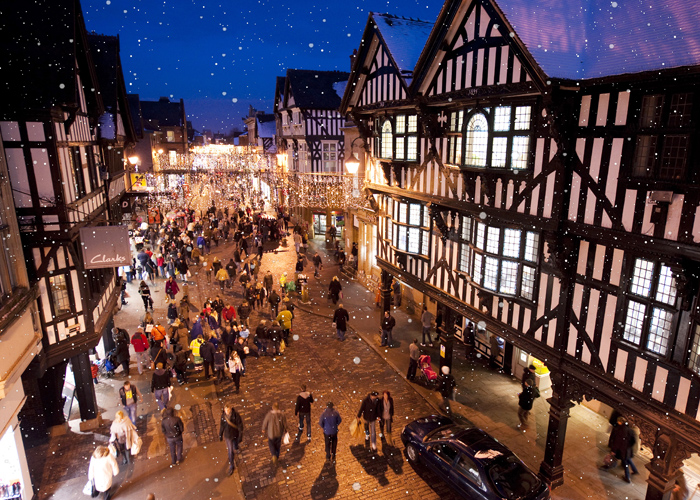 It may be where Hollyoaks is set, but Chester isn’t all hair extensions and trendy bars. The 2000-year-old city is brimming with history.The city’s walls date back to the Romans and you can walk around them. Also make sure you hit up the castle, which is still intact, and the cathedral, with its Gothic columns and 14th-century wood carvings inside. Then there’s Grosvenor Park Miniature Railway – it doesn’t get much more quaint than that.
visitchester.com 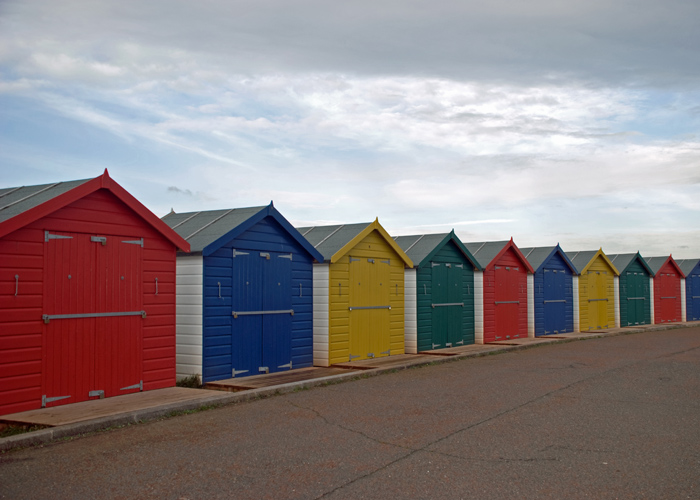 Travel to a quaint English seaside town by a railway so close to the coast that the waves can hit the train. Then fall in love with Dawlish – all pastel-painted houses and cute family-run businesses. It’s so twee it has an ice cream shop, Gay’s Creamery, which serves a tasty clotted cream vanilla offering, with an extra dollop of cream on top. This  is, of course, best enjoyed on the beach.There’s also a bird sanctuary in Dawlish that’s famous for black swans.
visitdevon.co.uk 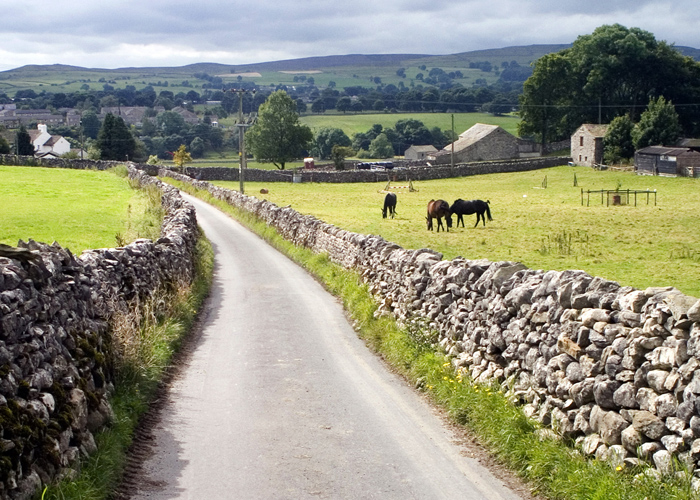 In the south of the Yorkshire Dales, the cobbled village is full of little shops, proper English country pubs, tearooms and one of the smallest churches in the world.It’s a good base for hiking, with holiday cottages to rent in the tiny and chilled-to-the-max village. Stroll around, checking out the cute houses – with weather vanes, stone steps and creative flower displays – or blow away the cobwebs on a blustery walk on the tumbling green dales.

E.coli found on one in six mobile phones