The Miracle of the Andes

This is just about the most gruesome aeroplane catastrophe known to mankind. In 1972, 45 passengers (mostly Uruguayan Rugby players) crossed the Andes to neighbouring Chile when their plane hit strong headwinds and crashed at 36,000 metres above sea level. Miraculously only a quarter of the 45 passengers died during or right after the crash. Since the plane was white it was close to impossible to locate it so the search was called off soon after the plane went missing.  After 72 days of hunger and cold weather, sixteen people were found alive. How did they survive with no food, no heat and no medical supplies at conditions that sometimes went down to minus 40 degrees at night?  Cannibalism.

There’s a reason why people say worse things happen at sea. Imagine being stranded out on a little inflatable life raft with no food to eat but the occasional triggerfish and barnacle. Steve Callaghan floated 3,300 kilometres across the Atlantic hungry, sunburnt, thirsty and in constant fear of sharks not to mention raft punctures. This is the definition of sheer physical and psychological pain. Callaghan departed the Canary Islands in 1982 and headed to Antigua when, on the sixth day, his boat hit something (probably a whale) during a night storm. He quickly evacuated the boat but did not take his survival kit, so while his boat was steadily sinking, Callaghan had to dive down and search for whatever he could find in the pitch dark. The sailor basically survived from drinking water from two solar stills which produced on average a pint of water a day, a few fish and a few birds. Just when his solar stills broke, a Guadeloupan fisherman found and rescued him in his leaking raft. 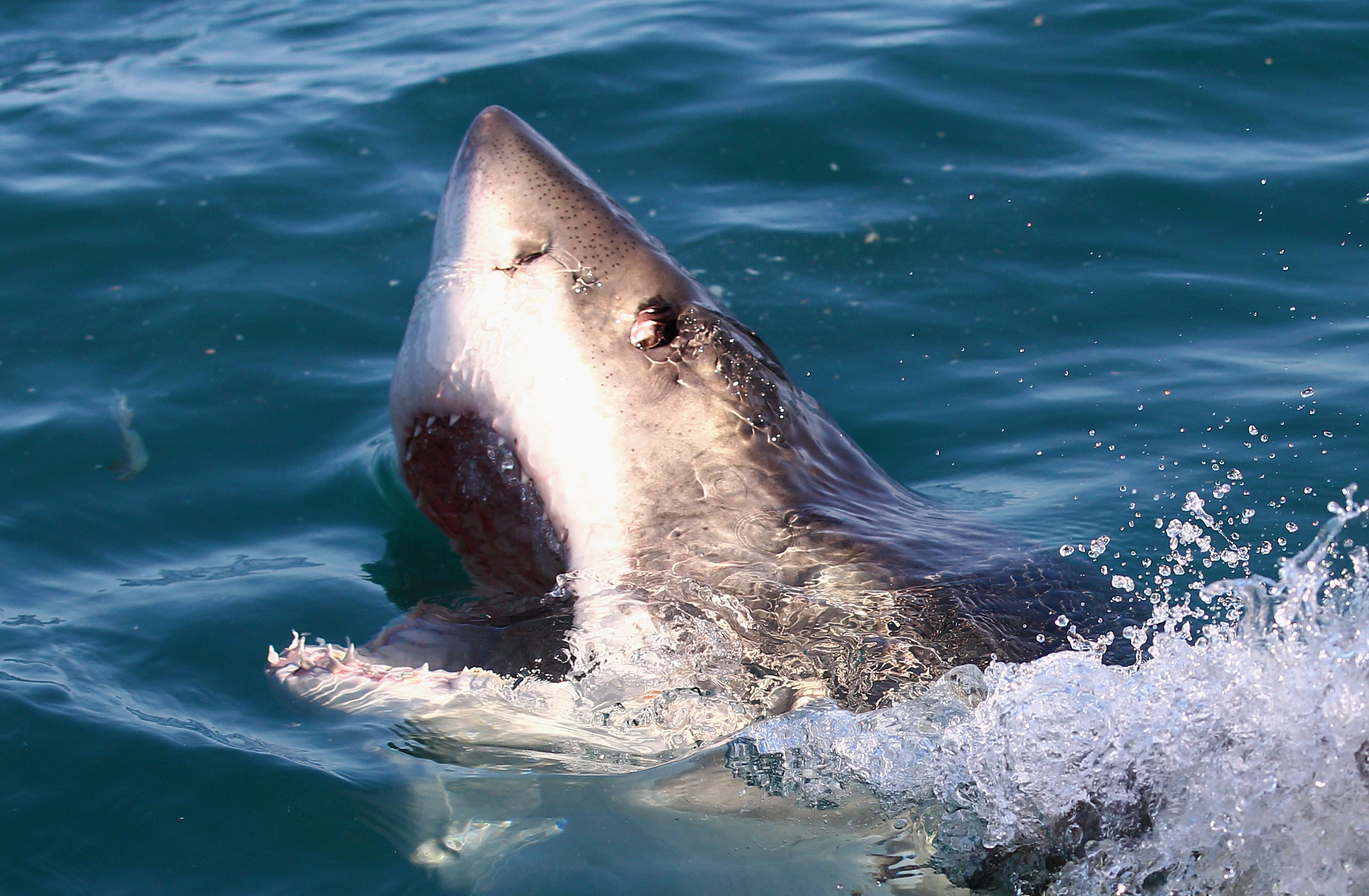 Talk about being stuck between a rock and a hard place. Aron Lee Ralston had to amputate his own arm with a pocket knife to save him from starving to death. On April 26, 2003 Aron went hiking through the Blue John Canyon when he was climbing down a boulder which dislodged and fell straight onto his right arm. Basically his arm got stuck under a 360 kilo rock which he could not move. No one knew he was hiking and so no one looked for him. He spent five days eating tiny bits of food and saving drops of water until he decided he had no choice but to break his bone off by leveraging a boulder and using the dull knife to cut through his muscle and tendon. He then somehow rappelled down a 65 foot wall and walked until a pair of Dutch hikers found and rescued him.

In January 2007 Australian diver Eric Nerhus almost became fish food after having his head, shoulders and one arm go straight into the mouth of a 10-foot white pointer. Luckily the shark had clamped him down on his lead diving belt. Eric fought back by poking his fingers straight into the sharks’ eye socket after which the great white opened its mouth and let him go. Eric was then rescued by his son who was on a nearby fishing boat. Luckily, he managed to get away with a broken nose, a few scars on his torso and left arm.

Check out an interview with the legend here.

This chicken, also known as Miracle Mike, lived for eighteen months after his head had almost completely been cut off. He was born in April 1945 and lived all the way up to March 1947. It was only when he was a few months old that Colorado farmer Lloyd Olsen decided to kill and cook him up for his mother in law. Lloyd’s axe missed the important deathly jugular vein and left most of Mikes brain in tact. The poor chicken spent the rest of his life walking around clumsily, attempting to crow and peck but not quite getting there. Although a sad story, Mike did become famous. He toured America and got photographed all over the place. He was even featured in Time and Life magazine. I mean, the chicken earned up to about $4,500 a month – that’s a hell of a lot of money for the 40’s. A lot of copy-cat chickens started to come out but no one quite cut the mustard – dying shortly a day or two afterwards. Mike was a true survivor.

Sheehan takes the lead in Japan

Travel diary: The Horrors headline the Midi Festival on the French Riviera, July 26-28