Gnome appreciators were upset by scenes in which a couple shattered decorative gnomes by kicking them and blasting them with a garden hose.

The ad, titled Time For Change, part of the flat-pack furniture company’s Say No To Gnomes campaign, shows the homeowners waging war against menacing gnomes causing mischief in their garden. The couple, who are refurbishing their back yard, take revenge by smashing the gnomes. 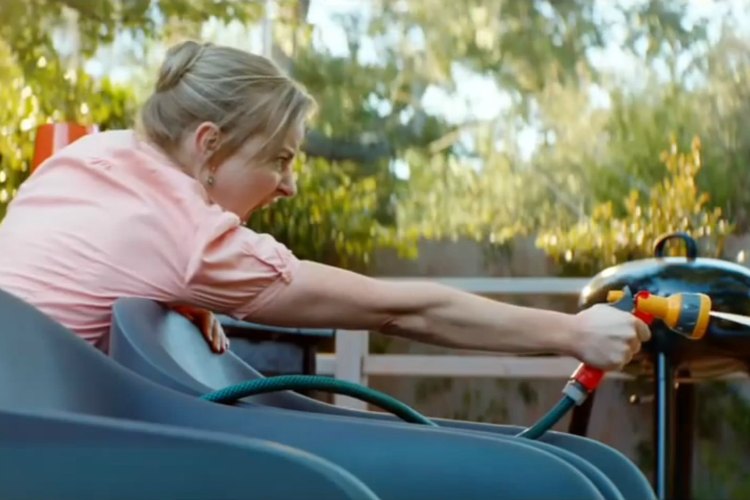 Nearly fifty complaints were sent to ASA about the ad. One upset viewer said the found the ad “offensive, unsuitable for children, frightening, violent and encouraged emulation and anti-social behaviour”. 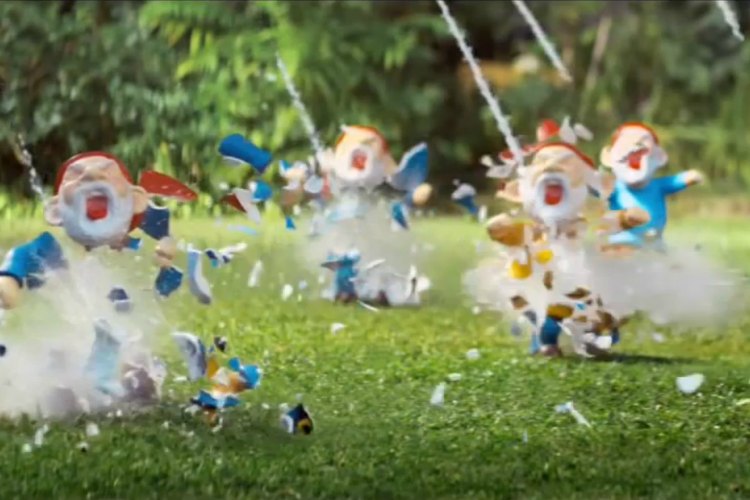 Ikea’s UK marketing manager Peter Wright said “While we appreciated that the ad would not be to everyone’s taste, we thought it was clearly fanciful and light-hearted. We also didn’t share the view that it would encourage or condone violence or anti-social behaviour and was unlikely to upset children.”

Wright risked the wrath of gnome lovers even further by saying labeling garden gnomes “the ultimate embodiment of everything that’s tired and dreary about British gardens.”

“No gnomes were harmed in the making of the advert, thanks to the brave stunt doubles and some clever post production.”

Gnomes sold for charity were available to purchase at this year’s Chelsea Flower Show in London – a ban on gnomes by organisers was temporarily lifted.

Watch the violent confrontation below and see what you reckon.