The coffee shops of Amsterdam in the Netherlands are renowned across the globe for their liberal hospitality and high quality buds. It’s worth knowing that lenient attitudes are no way near as lenient as they once were, you can blame previous drunk, stoned and rowdy visitors for that. Some coffee shops no longer allow foreigners through the door. Legally you can buy up to 30 grams of marijuana, but it has to be kept on private property. A problem for the average backpacker, unless you have an uncle or aunt living in the midst of it all. 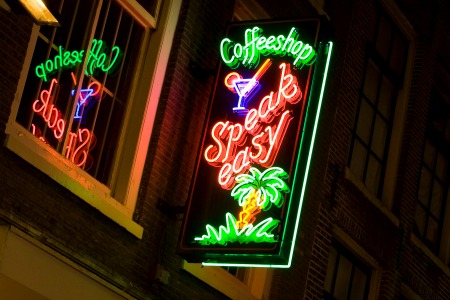 Citizens of Spain are allowed to grow and possess marijuana for personal use. Setting up all over the country are very successful cannabis social clubs, where people go to hang out and get high. A lot of these clubs are strictly members only, so to avoid disappointment do your research before you jump on that flight. Currently Barcelona is the most welcoming city to head to for a decent smoke.

Possession of small amounts of marijuana has been decriminalized. Prague is known as the Amsterdam of the east; liberal laws has earned the reputation of being smoke-friendly. Weed smoking in tolerated by just about everyone.

Possession of up to 25 grams is usually tolerated, but it’s illegal to grow or sell it. If you find yourself over stepping the mark and getting on the wrong side of the law you could find yourself in a rehabilitation centre. Now that’s really not a good way to end a trip.  Back in 2000, Portugal took a leap into the unknown and decriminalized all drugs.  A great place get high and party the night away.

Jamaica and the Caribbean

Jamaica and the Caribbean are famous for shockingly large spliffs, seen publicly paraded through the streets and on the beaches. Don’t be fooled into thinking its legal, it’s not, but laws aren’t strict and tend to be ignored. Chances are you’ll be fine, but some discretion wouldn’t go a miss.

Uruguay is one of few countries South American countries where possession of herb is legal for personal use. The government has passed laws to control the production and sale of cannabis. I visited Montevideo, the Uruguayan capital two weeks after new legislation came in and bought 25 grams of weed for the equivalent of £19. Legal it is, but don’t expect people to being smoking it on the streets, beaches and in the parks.  Locals tend to smoke it at home and in private with friends. The police have a habit of stopping foreign smokers and fining them on the spot, so be warned, if he needs new shoes it’s going to cost you. 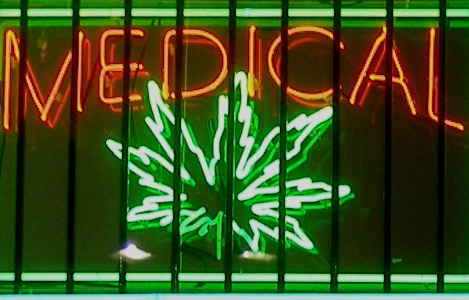 Peru is another place where you can smoke yourself silly as long as you don’t possess anymore than eight grams of herb and two of hash, although growing and selling will get you into a lot of trouble.  Be level headed when asking around for someone to purchase from, not every dealer will give you what you want after being paid.  Another word of warning is that although not illegal the police have low tolerance to drugs and you could still find yourself in trouble, so be discreet.

Ecuador allows the possession of up to 10 grams for personal use, although growing and selling is illegal. As you wander the streets you’ll smell weed in the air which is reflection of the relaxed attitude of the law when it comes to the use of marijuana.

Cambodia is another country where the government has pretty much given up on enforcing their anti-drug laws. Weed is included in the recipes at many restaurants and served as a side dish. Have you ever wondered what a weed pizza, curry or bread would taste like? Cambodia is the place to find out. They are about to roll out nonsmoking in public places across the country, so check for an updates and to avoid disappointment. 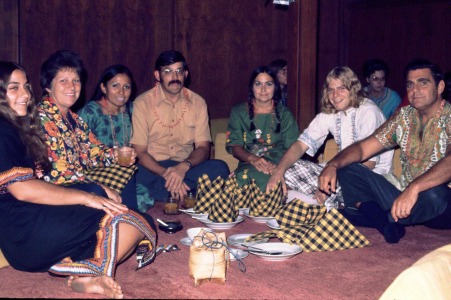 It’s easy to get your hands on cannabis, though illegal so be discreet. Back in the 1970s the US forced Nepal to stop cultivating. Fast forward forty years, the US now pay Nepal to cultivate. With foresight, planning, and a bit of discretion, enjoying cannabis is possible in Nepal. It is common for holy men who live in temples to smoke, our advice go and join them.

Christmas markets in the UK: Shop til you drop on a weekend away

Ashton Kutcher replaces Charlie Sheen on Two And A Half Men