City were heavy favourites heading into the game but found themselves behind to a Fabio Borini goal as Sunderland battled well and looked dangerous on the counter against a side that dominated possession but failed to create chances.

A shock looked on the cards but that all changed within two minutes after Toure’s 55th minute curled equaliser that saw the wheels fall off Sunderland’s challenge and was followed up by man-of-the-match Samir Nasri’s strike a minute later as Manuel Pellegrini’s side exerted their authority.

It was an entertaining final in which an impressive Sunderland battled bravely until the final whistle.

“I’m very happy, I think the team deserve this cup,” Pellegrini, who believed his side’s patience was the deciding factor, told Sky Sports. “I think it is very important.”

It was the season’s first silverware for title-chasing side City and their fans will hope the win can kick-start the trophy haul that many experts predict. 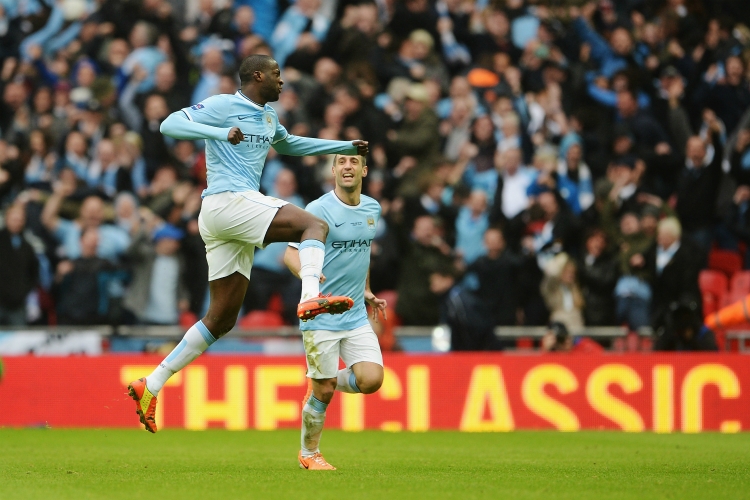 London photography exhibition: The Space Between at the Museum of Childhood, East London

A Ship of Fools in Thailand