The Full Moon Party is a backpacker rite of passage, guaranteed to be rammed with half-naked young hotties partying hard in paradise.

Why on earth wouldn’t you want to check it out? Plus, if you’re staying on the island, it’s free (and even if you’re not, entrance is only about 100 baht, or £2).

Drinks are served in colourful buckets, the ilk of which you used to build sandcastles as a kid. These buckets promise a far less wholesome form of entertainment, with a straw popped in and filled to the brim with Thai moonshine, plus Red Bull or juice.

Aside from drinking yourself into beach-fringed oblivion, other popular activities at the Full Moon Party include leaping over a rope lit on fire (maybe one to think twice about), and dancing to the DJs scattered across the beach, who are playing everything from techno to reggae. 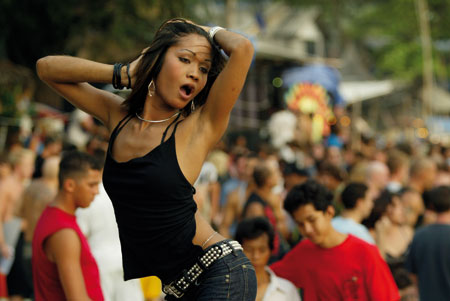 With bars and restaurants at every step, it isn’t hard to find cheap food and drink to keep you going all night long.

Our top tip for the party: stay smart. Don’t drink too many buckets if you want to make it through to morning, wear good shoes (broken glass is not uncommon underfoot), and travel lightly.

Because it attracts so many travellers, the Full Moon Party is infamous for its pickpockets, though if you use your common sense, there shouldn’t be much to worry about.

While the event garners some mixed reviews – we’ve heard it labelled a “lunar piss-fest” – most would agree that it’s a party that can’t be outdone anywhere else in the world, in terms of both its craziness and size.

Full Moon is well worth attending at least once, if only just to say that you did. One final word of warning: there’s nothing quite like a Thai moonshine hangover. Be very afraid. 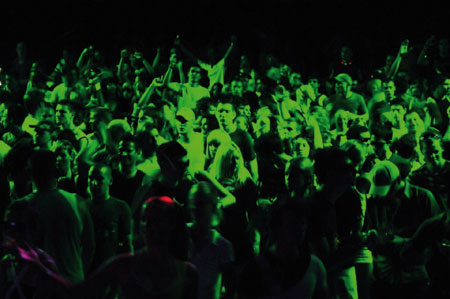 During August, Girandella Beach in southeast Croatia will fill up with thousands of people ready to party non-stop.

A raft of European DJs playing mostly dance and electronica will be spread across five huge dancefloors, full of scantily clad hedonists who really know how to have fun.

If you take your partying seriously, this event is definitely one not to miss – the dancing goes on all day and night long. 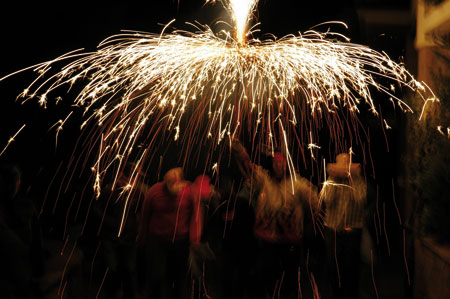 When better to party than the day that lasts (almost) all night long? The Feast of Sant Joan in Barcelona celebrates the Summer Solstice in the best fashion possible – with heaps of drinking, dancing and fireworks.

Walk on down to the Barceloneta Beach for the best vibe, nab a spot next to the bonfires and listen to the live music that plays until the sun rises. Just make sure to get there early and stake out your spot. 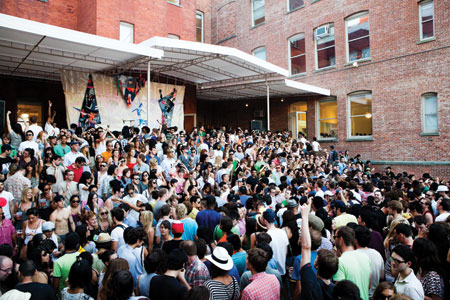 Want to experience a beach party atmosphere in one of the world’s greatest cities? Step into the MoMA PS1, an offshoot of the iconic New York museum, and dance a Saturday evening away to live music in its ‘beach installation’, set up in the courtyard.

If you need a break from the noise, sneak off into the art gallery and take a lap around the modern art exhibitions, included in the ticket price of US$15 (£10). The event runs every Saturday from now until September 8. 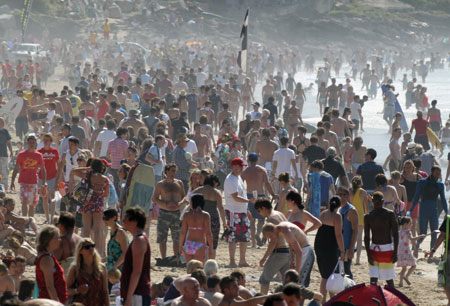 Grab your surfboard, your BMX bike, or your skateboard (hell, grab all three) and head on down to the Boardmasters Festival in Cornwall on August 8-12.

Situated on a cliff-top overlooking Watergate Bay and Fistral Beach, this is an ideal location to listen to a line-up of eclectic acts scattered across three stages, including Dizzee Rascal, Pulled Apart By Horses and Krafty Kuts.

Europe’s only surf, skate and music festival costs £89 to attend and camp, or £40 for day tickets.

Julian Assange to be granted asylum in Ecuador according to reports