Trial of Delhi rape five to be conducted behind closed doors

A judge in Delhi announced that the decision had been made to hold the trial behind closed doors.
The physiotherapy student died two weeks after a relentless sexual assault.

Three of the five men accused will pleade not guilty, according to their lawyer Manohar Lal Sharma who told the BBC “I believe the accused should get a fair trial and I have come forward to represent them.”

“They will plead not guilty to the charges levelled against them in the charge sheet. They want to face the trial,” Lal Sharma told The Indian Express. 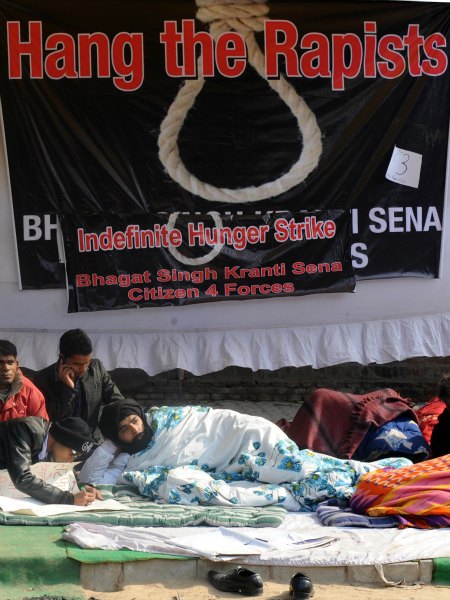 The Guardian reports that public faith in the courts is weak, and Indian police are ‘widely distrusted’.

Media organisations in India have criticised the announcement. Saikat Datta, Bureau Chief at dnaIndia.com in New Delhi said “If these stories are not recorded and told, it will cause an irreparable harm to a democracy that is constantly struggling to ensure the rule of law.” in an article entitled ‘Why the case of Delhi’s bravest woman must be made public’