The man behind storming hit single Wild Thing had a pioneering musical style and vocals that have influenced generations of rock musicians since The Troggs heyday in the in 1960s.

In the 90’s pop band Wet Wet Wet covered Presley’s Love Is All Around for the soundtrack of the smash hit film Four Weddings and a Funeral. The song remained at Number 1 in the UK charts for an astonishing 15 weeks. 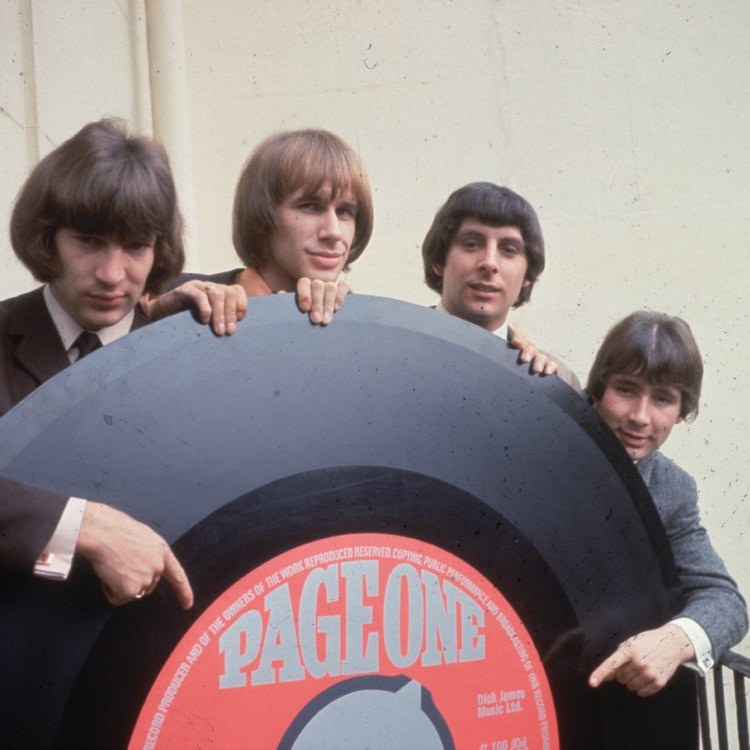 Presley died following “a succession of recent strokes and a losing battle with cancer” according to publicist and press agent Keith Altham, who also added a personal tribute.

“My dear old pal Reg Presley of The Troggs died today. He was one very real person in a sometimes very unreal world. Our thoughts are with his wife Brenda and the family and those legion of fans who loved his music and his band. I will miss him hugely.” said Altham.

“He passed away peacefully at home and myself, my brother and our mother were with him. We’re absolutely heartbroken.” Presley’s daughter Karen told wenn.com. 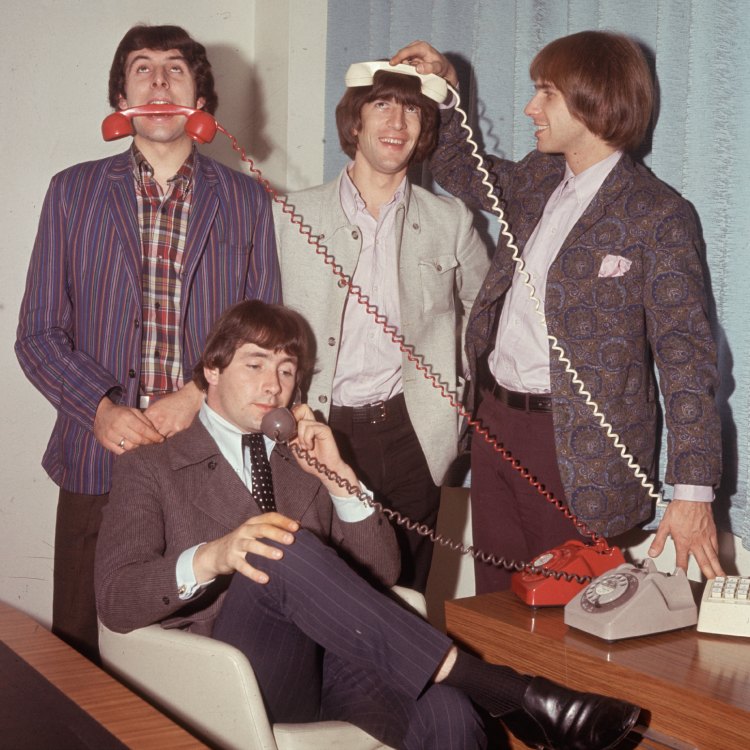 The Troggs make some important calls in 1966 (Getty)

Presley informed fans he was facing lung cancer via a post on The Troggs official website in January last year. The message read: “As you all know I was taken ill whilst doing a gig in Germany in December. During my stay in hospital tests showed that in fact I have lung cancer.”

“I am receiving chemotherapy treatment and at the moment not feeling too bad.”

“However I’ve had to call time on The Troggs and retire. I would like to take this opportunity to thank you all for the cards and calls and for your love, loyalty and support over the years.”

BBC radio presenter Marc Riley descibed Presley as “so engaging and, at the same time, having been so influential, he was so humble and so likeable.”

Later in life Presley also pursued a keen interest in UFOs, funding research into crop circles and writing about the paranormal. He published a book, ‘Wild Things They Don’t Tell Us’ in 2002.

Darwin for your delectation