The trees, popularised by the art of aboriginal painter Albert Namatjira, are regarded as ‘living spirits in indigenous culture’ reports the BBC.

The trees were due to be added to the national register of cultural heritage and work had been carried out to protect them from bush fires. 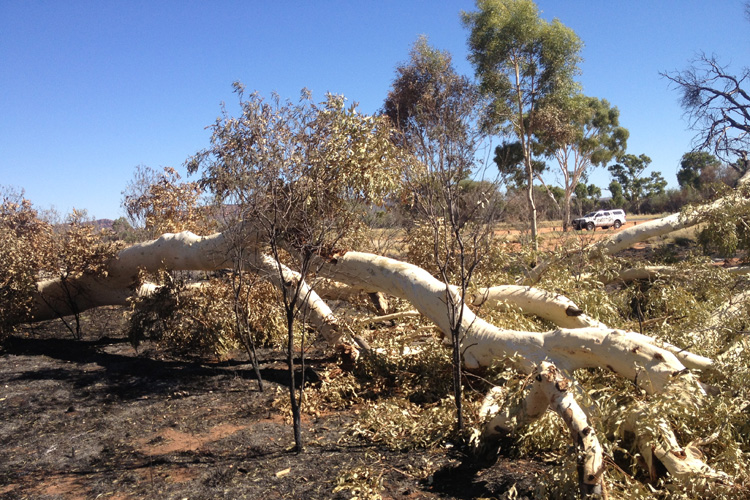 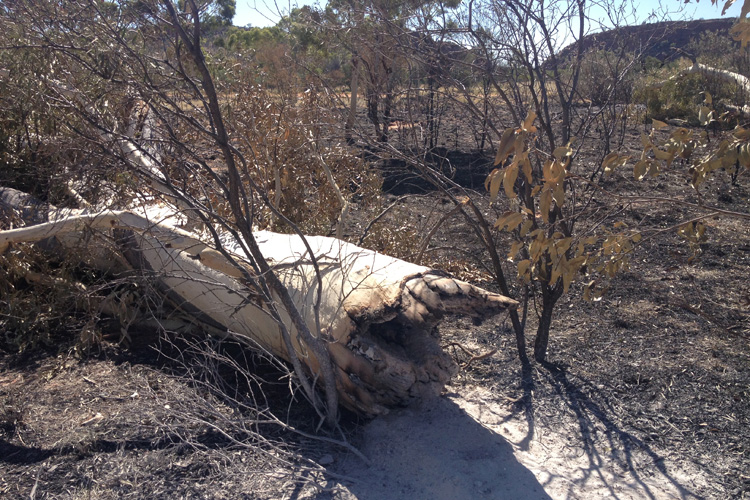 Images of the ‘vandalised trees in Alice Springs AAP

Namatjira, who was born at the Hermannsburg Lutheran Mission near to Alice Springs, died in 1959 aged 57 after a prolific career in which he created more than 2000 paintings.

Celtic Thunder release new album and announce down under tour

Other traveller reviews on England