U2 have pulled out of their headline spot at Glastonbury 2010.

In some shocking news for Glasto-goers, headline band U2 have cancelled their appearance following Bono’s emergency surgery on his back.

The frontman has been told to rest for two months, meaning his band won’t be able to appear on the Pyramid Stage at the festival’s 40th anniversary celebrations as planned.

Bono said in a statement on the Glastonbury website:

“We really wanted to be there to do something really special – we even wrote a song especially for the Festival. I’m heartbroken.”

Rumour has it that Dizzee Rascal, Coldplay or Led Zeppelin may step in to fill U2’s shoes. However, organiser Michael Eavis said:

“It was obvious from our telephone conversation that U2 are hugely disappointed. At this point, we have no comment to make about possible replacements for U2’s Friday night slot. Instead, we would simply like to send Bono our very best wishes for a full and speedy recovery.”

The band’s manager expressed concern for the millions of U2 fans who have already bought tickets to the festival.

U2 have also cancelled US tour dates. 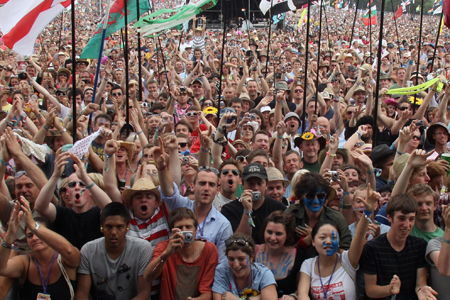 Comprehensive Truck Check And Its Importance

Rogue blade: Man finds part of knife in his back three years after being stabbed